Our next Music Biz 101 & More radio show on Wednesday at 8pm will feature Terry Currier, the owner of Music Millennium an award-winning “record store” in the Pacific Northwest.  Click HERE to visit the store’s website.  I want to know how they’ve survived since 1969.  And we all want to know more about the state of retail in today’s music biz.  Tune in, won’t ya?

In the meantime, listen all of our other on-demand podcasts HERE.  If you missed the live shows, go back and listen to these guys.  It’s a free way to get an MBA in Music Biz Knowledge.

Traditionally, an artist promoting a new album would visit radio stations, doing interviews on the air and charming executives with stories, autographs, and photo ops.

But, as additional proof that radio continues to lose its hold on the industry, artists are more frequently turning toward the streaming services, specifically Apple Music and Spotify, when it comes to their promotional tours.

Why?  The power of playlists.  Get a song on a widely-followed playlist, like Today’s Top Hits (over 17 million followers) or Rap Caviar (over 8 million followers), and you have a great shot at hundreds of millions of streams.  Artists want this for multiple reasons.

1.  The real money through streaming needs hundreds of millions of streams. One million is nice and looks good on your resume.  But you won’t retire from it.

2.  Hundreds of millions of streams, or even tens of millions, means people are listening.  You can actually see the numbers go up.  The data is invaluable.

3.  A big hit on Spotify makes an artist feel good.  Who doesn’t want to feel good?

A key takeaway from this article, upon which you should click (the quote is from John Fleckenstein, EVP of Pink’s RCA label:

“Most of the time, when records look like they ‘just happened,’ there was a considerable amount of planning and attention that went into making them come out the way they did.  What I would recommend to new artists that are just starting out is to establish a great team, communicate openly about what your ambitions are and what your plan is, and then carry it out,” says Fleckenstein. “Don’t take anything for granted, and really focus on setting things up.”

From The Warner U College Corner 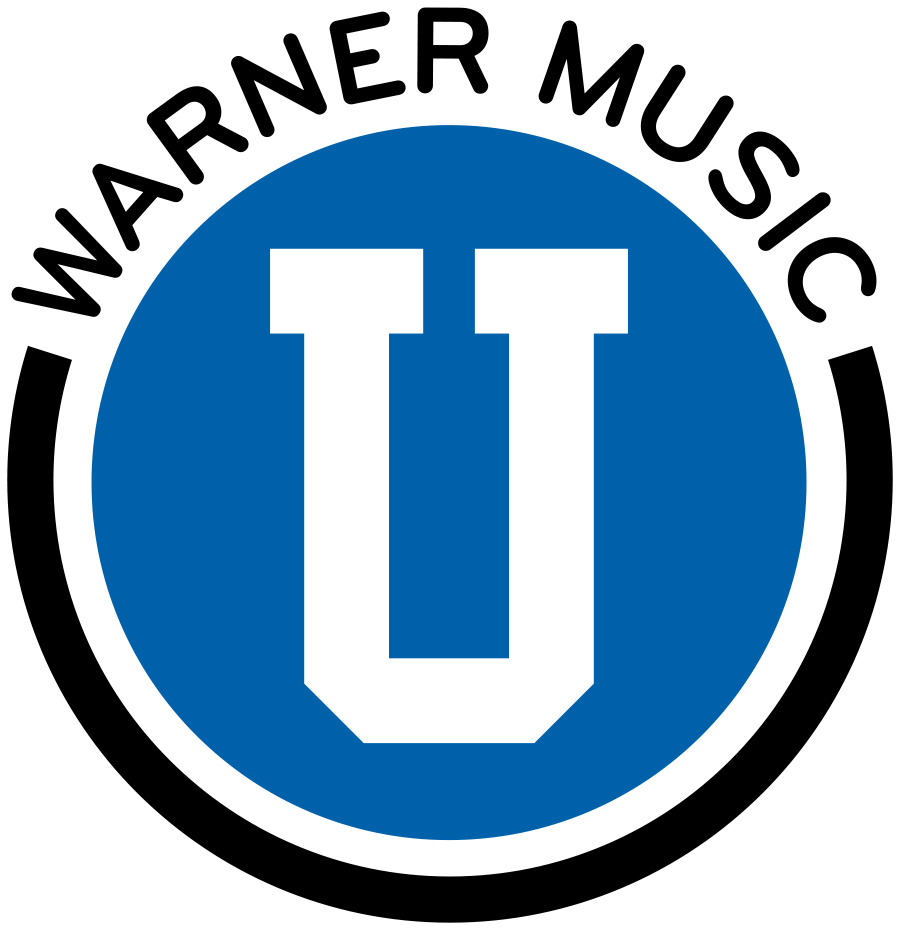 America’s favorite idol, Kelly Clarkson is released her eighth studio album “Meaning of Life” on October 27th!  Go to Spotify NOW and give it a listen.

Meet the Industry Movers Working Together to Steer the Careers of Madonna, U2, Britney and More

We’re including this series of articles (click and you’ll see it’s more than one, hence the term “series”) so you can see that artist management isn’t always just one person walking around a hotel lobby with the band and a cricket bat in his hand.  Many of the top artist managers either run large companies that represent multiple artists or, like in the article above, are a collection of companies that join forces to represent top artists.

We got here because of the news this week that Arcade Fire let go of their long-tenured manager, Scott Rodger.  See HERE for some details.  Here’s a key takeaway from that article, which will give you some more background:

“Rodger was one of the nine founding members of the Live Nation-owned Maverick management consortium in 2014, which he joined after running his own independent firm Quest Management for over two decades. Aside from Arcade Fire, other key clients at Maverick include Paul McCartney, Lily Allen, La Rouxand Mikky Ekko.” 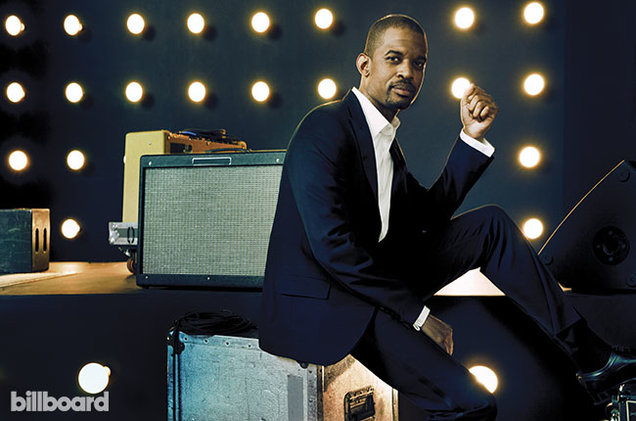 Three years ago, nine managers joined forces with Maverick. Click on the pic or title above so you can really get a good sense of who these “industry movers” are.

Singer: I Was Sexually Harassed By DJs And PDs

This article is important to include because of the wave of male executives who are losing their positions, power, respect, and families, due to alleged sexual harassment.  The list includes men from Fox News (multiple men here), Amazon Studios, the Weinstein Company, and, heck, I’ll add our president in there too.

In this specific case, country singer Katie Armiger has stated that, while doing radio tours (see our Pink article above), DJs and PDs (program directors) have inappropriately touched her and made sexually suggestive comments.   Read this:

This is a short article and worth a few minutes of your time.  Click and read.

Billboard’s Annual 40 Under 40 List
We love lists and if you make it on a list like this, you’ll live a long life filled with candy and puppies and sunshine.  Click and read and think about this:

1.  Who are these people and what have they done to make this list?
2.  What companies do they work for?  Have I ever heard of this company?
3.  If you answered NO to part II of question #2, use Google and learn more about da biz.
4.  After you find some info about that company, hit Reply to this email and say, “I didn’t know about X and now I do.  It’s fun to learn!”

Just remember, puppies wake up really early in the morning.  If you’re not an early rise, think twice before being awesome enough to make a list like this.

Pure joy!  Order & memorize this masterpiece HERE.  Here, Nick Spillert, bassist for indie band A Boy Name John, shows off his emotions after getting his copy of the book.

Allow yourself to feel joy today!

How the streaming game in general has affected managers & artists on every level, from royalties to determining how big a streaming hit is compared to a true hit record.”

(Because there are songs that are streaming hits that aren’t Shazaming and aren’t getting much airplay – they’re getting on playlists but not jumping the hurdles a hit has to jump.)

“And to being able to, as a manager, communicate directly with the streaming partners and not leaving it up to the label.”

Podcast of the Week: Joe Riccitelli – GM of RCA Records

We thought this podcast made sense because Joe helps run RCA and Pink is on RCA.  Joe’s background is radio, but he’s a smart guy.  You have to know that he’s all in with the strategy of sending Pink to the offices of streaming services.

Playlists are where today’s listeners go.  The artists have to go there too.

Now click and listen (and learn a bit, too).