A gaggle of Pop Music students from William Paterson University gathered last week for an end-of-semester pizza party.  They wanted you to see what they were holding in their hands.  Before the stream, there was a thing called the 45.  They were cute.  Just like you!

Our next live Music Biz 101 & More radio show this week features an interview with Tony Phillips, VP on On Demand Content at WNYC – NY Public Radio, on Wednesday at 8pm. If you’re interested in how to create quality stories and content that will appeal and create superfans, tune in to this one!

Meanwhile, Alanis Morrissette’s business manager was sentenced to 6 years in prison last week for embezzling millions of dollars of her money.  TV is quickly evolving away from its traditional configurations of cable, big boxes, and hundreds of channels we never watch. And Hypebot re-posted something from our Music Biz website this week that is amazingly intellectual.

Now scroll down and click on the topics you hold dear to your heart.

#VanLife – The Bohemian Social Media Movement
You should really take some time and read this article.  It’s about a couple who turned their passion for a certain kind of lifestyle into a career.  It also shows how it wasn’t easy to do.

“I was working anywhere from fifteen to forty hours a week, which doesn’t seem like a lot, but when you’re driving around and having all that motion, and what I guess you could call the stress of vanlife—not knowing where you’re going to sleep that night—the anxiety was still there,” one of the subjects of the article said.

Give this a read and see what they did and how they did it.  Would you have the guts to give it a try?

What Your Band Can Learn From One Quote
There was a really good article in the NY Times last week about Instagram’s growth, which you can read HERE.  It featured one quote in particular that really stood out:

What does this mean?  How can it help me?

Click and read this.  It will hopefully inspire both your head and your heart.

In researching Kobalt Music for last week’s radio show interview, we came across this excellent documentary about Kobalt, artist rights, and music industry disruption.  Watch it!

Two Stories Of Social Media Taken Way Too Far
You should read the article linked to the headline.  It’s about a Maryland couple that made YouTube videos in which they played pranks on their children.  They’re suddenly on the verge of losing custody of two of those kids.

In My So-Called Instagram Life, you’ll read about a girl in college who had created a persona online and had so much trouble separating her real life from her “character” that she destroyed relationships and found herself incredible unhappy.

When I was a kid, the “get rich quick” scheme was something people always fell for.  The idea was simple.  There’s got to be a way in which I can skip a lot of steps and make a pile of money faster than anyone else.  For some people, there are.  For most, there are no easy ways to get rich.

Today, it seems that thinking has evolved into “get rich and get famous quickly.”  And it seems people aren’t always using the right judgement.  Some are even breaking the law.  It’s so easy for anyone to download an app, snap some pics, and think they’ll have 3 million followers on Instagram or Facebook or Twitter because whatever they’re doing is so interesting, or beautiful, or unique. 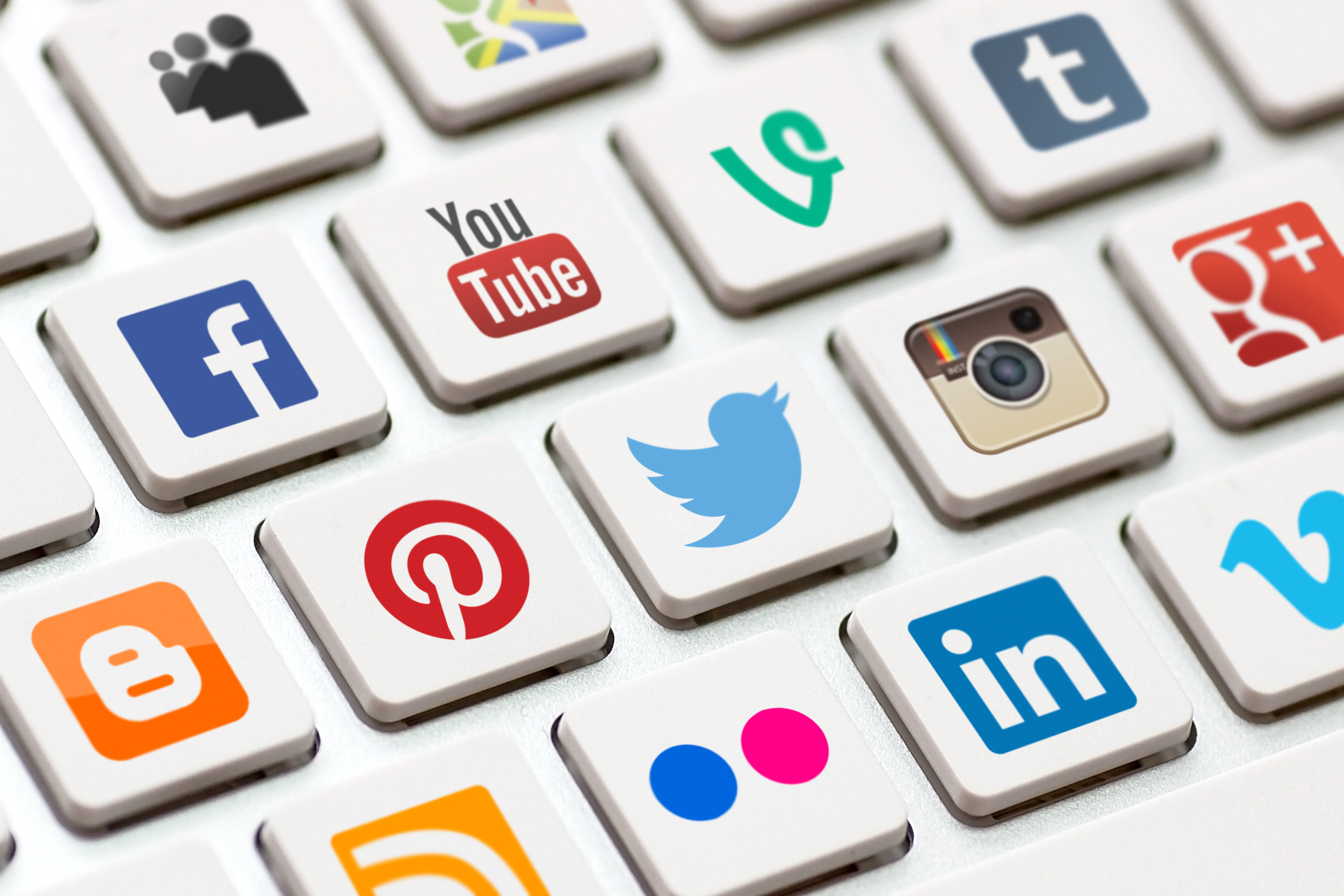 Lots of times, I have found after lots of discussions with music industry personnel, artists – even artists signed to deals!!! – don’t want to put in the work.  They don’t work hard enough.  That’s why they fail.

Is there a moral to this story?  It seems silly, but maybe the moral is to slow down, think through whatever you want to do, make a good plan, and work very, very, very hard.  When you fail, learn from the failure and work harder and smarter.  Double-down and get better.

That’s the view from this computer.  What do you think?

The galleys are in!  Now, on to production.

Sony Music Sues Applebee’s Over AC/DC Licensing Fees
Very short article, but it’s interesting to see how much money the Sony/the band (as well as C&C Music Factory, in a separate deal) was supposed to get.  You also see how a middle company set this up.

What Is The ‘Value Gap’?
Occasionally, we tell you there are some key concepts to understand.  Blockchain.  SoundExchange.  Now, it’s the Value Gap.  In our business, the complaint is that YouTube gets more value for the music videos it allows to be played then it pays the labels and artists from whence those videos came.

Now, you can click on the pic or the headline and understand a little bit more about this topic.

Sony-Owned The Orchard Buys Two Indie Labels: And Merlin Is Pissed
“Pissed” is not in the original headline to this.  And I don’t mean “pissed” as in inebriated.

If you don’t care about this, maybe you should.  This one article, while short, tells a lot about how the music industry works and the cycle of independent labels getting gobbled up by majors – even if it’s not really a major doing the gobbling; unless it really is.

Fyre Festival Fallout – Part II
Last week, we wrote about THIS – the Fyre Festival, in which Ja Rule was one of the organizers.  This debacle has become a textbook example of how NOT to run a music festival.   Click on the pic or headline for more background on how the group who put this together burned through millions of dollars.

Next, click HERE to see a timeline of how this came about.  This article is great because you can see lots of tweets and Instagram posts from those who attended the “festival.”  There’s a lot to learn here.  Read it twice.

Lessons From Prince’s Lawyer: Know What Your Work Is Worth
I don’t love this article – it kind of runs off topic – but it still has some good takeaways.  Most important: Make out a will.  Click to read some more.

The 2016 World Market: 5 Key Points
IFPI, a trade organization in which the acronym stands for International Federation of the Phonographic Industry (that’s why they use an acronym), released a report describing the 2016 world recorded music market.  This article gives you 5 very important takeaways from the report.

If you listened to last week’s Music Biz 101 & More radio show, we talked about these.  In particular, we spent time on the Chinese market and how it has grown from the #14 market in 2015 to #12 in 2016.  With improvements in that country’s music infrastructure, how can it go in 2017?