Our next Music Biz 101 & More radio show is a brand new show, pre-recorded at Music Biz in Nashville last month.  We interview Katelyn Drozd, Director of Talent Acquisition for the Warner Music Group.  That means she’s in charge of hiring people.  If you’re interested in how they hire and what they look for, tune in!In the meantime, listen all of our other on-demand podcasts HERE – and we’re always open to answer your tweets, so ask away.Now scroll down for those articles that make the most sense of your sensibilities.Adios!
Your Professor David Kirk Philp

How Did Johnny Depp End Up In A Financial Crisis?

This could never happen to you, right?  Well, yeah.  That’s probably right.  Read this to get a laugh at this guy’s crazy spending habits.  But also think about why he did this to himself.  And were his business managers helping him or hurting him?  Who’s at fault?  Let’s just say the only winners here are the lawyers.

Podcast of the Week: Billy Fields, VP of Sales & Account Management at WEA

Last week’s radio show featured this fancy man, Billy Fields, who’s a funny and fun VP at WEA (Warner/Elektra/Atlantic) in New York City.  We saw him last week and he says hello.  He also says you should listen to the podcast because it’s chock full o’ good stuff.

Here’s Spotify’s Biggest Problem – In A Netflix-Shaped Nutshell
Netfilix is doing very well.  Its subscriber base is growing and its stock price is at an all time high.  In addition, it has steadily raised the monthly subscription rate to help revenues grow (especially as the costs of licensing studio content has grown).

Spotify is the leader in music streaming.  It too is doing well.  However, this article shows the differences between the two services.  First, Netflix creates original content (Spotify may or may not do this – see HERE – but not enough to move the revenue dial too much).  Second, Spotify’s subscription price has NOT been steadily rising.  Why not?

Read this article to get a sense of how the movie and music industries are similar and different.  This is worth four minutes of your time.

The Interview: Jonathan Dickens, Adele’s Manager
What do you want to know about her and him and what goes on?  Click and read and it’s probably here.

Live Nation Now Manages More Than 500 Artists Worldwide
This kind of makes sense, right?  Live Nation is all about driving revenue through concert promotion.  If they can also make income off of the headliners performing in those concerts, that’s good business.

The way they’ve gotten so big in the artist management field is by acquiring management companies.  Read this: 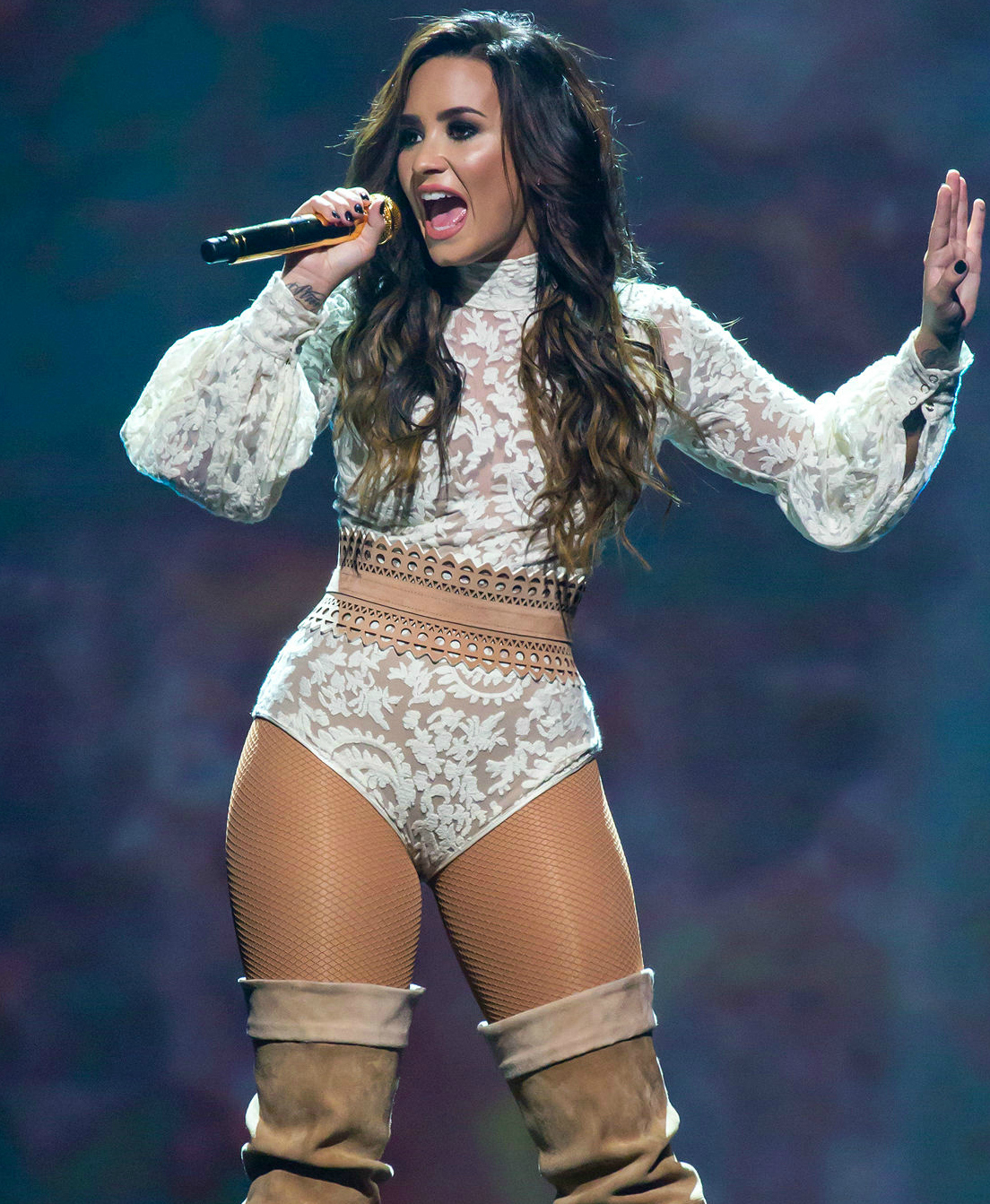 Or is it?  One could state this is more like a different kind of 360 deal; more like a 90 deal, since it just deals with live.  But…
Suppose I do have a 360 deal.  In theory, my label is getting a piece of my merch and my ticket sales.  My manager gets a piece too, of course.  But Live Nation is getting two pieces of both since they get their percentage on the front end AND on the back end (since they own my manager’s company).

Isn’t this a conflict of interest at some point?  On the live end, my agent (who gets 10%) is negotiating my deal with Live Nation for this tour.  Live Nation gets to hedge their bets on me by knowing they have a buffer, since they get part of the 20% my manager gets.  If my tour isn’t awesome, they’re in better shape as owner of my manager’s company than if they didn’t own it.  So maybe, in this case, they’ll be a little more generous with their offer to me for the tour.

Or, maybe, they don’t need to be as generous because they’re following the market pricing anyway.  Who, reading this, knows more about this than me?  I’d love your feedback.  Give me a lesson and let me know if I’m overthinking this or not thinking this through far enough.

Even ‘Big’ Artists Don’t Have Control Over Their Labels
Iggy Azaela’s most recent single, “Switch,” didn’t do so well (relatively).  Just looking at Spotify streams, of her Top 10 single streams, “Switch” is #9 and going nowhere.  It’s had just under 19 million streams (compared to “Fancy,” her biggest hit, which has garnered 325 million streams).  A label might look at this and say, “She’s toast.”

That’s probably a little harsh, but when your new single doesn’t even get 50% of the streams of the next single (“Pretty Girls” has 40 million streams), the label might want to cut its losses early.  Plus, there’s the theory of opportunity cost.  Does a label spend money and time on another Iggy Azaela song or on a song by another artist who is trending upward?  You know the answer to this.

So does Iggy.  And she’s not happy.  But she has no control.  Click.  Read.  And remember, just because you were at the top of the mountain once, that doesn’t mean you’ll always be there.

Now, don’t feel too sorry for Ms. Azaela.  As long as she doesn’t follow the Johnny Depp model of spending, she should be okay financially for the rest of her life.   Her kids will be okay too.  And their kids.  Will Iggy be happy?  Well, that’s another story that only maturity and a good therapist can solve.

Artist Manager Interview: The Who’s Bill Curbishly
This is a very interesting interview with Bill Curbishly, who’s managed The Who for decades.  He also managed Robert Plant and Jimmy Page, separately.  There are some great stories and some great lessons in here.