Our next Music Biz 101 & More radio show
will place Wednesday, February 28th at 8pm (we think – if our WP Pioneers basketball teams don’t make the playoffs, then we’ll have a show on the 21st.  We’ll let you know because we know you live and die by our announcements.).

The February 28th show will feature Alex Fletcher of Fletcher Artist Management.  He and his team manage a large stable of Classical vocalists.  How is personal management different in the Classical world from the mainstream world?  He’ll give us the 411 on that.

In the meantime, absorb the warmth and love that chimes out of each and every podcast we do HERE. Listen and experience the massive growth of your brain.  You’ll be the envy of all your friends.

Now keep scrolling down to read about how artists make money when their music is played during the Olympics.  Then scroll some more because there’s more for you.  Lots more.  Go on now.  Scroll…

Beyoncé Songs Come To The Olympics. But Who Pays For The Rights? 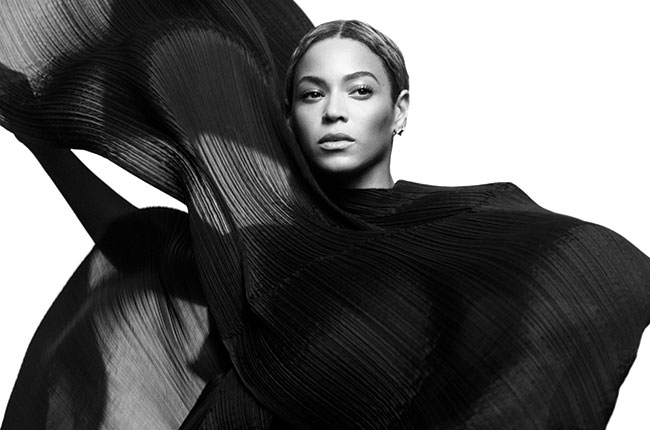 Mom & Dad’s and Grandma & Grandpappy’s Olympics featured bad haircuts, tape delays, and lots and lots of classical music.  In a marketing move, the International Skating Union allowed pop songs to be the soundtrack of ice skating competitions in the 2018 Winter Olympics.  “Why?” you ask, as you attempt to text, eat, watch Netflix, and read this.

Because the skate unions and Olympic organizers and big brands want to reach millennials and Generation Z, two cultures that only listen to classical music if it’s connected to Star Wars or that dreaded music appreciation class.

The question: If Coldplay or Metallica (or any artist) are played during a routine and we see it on our TV sets, how do those acts get paid?

The answer, my friend, is not blowing in the wind.  It’s in the link above.  So click on the pic or click on the headline for this.  And blow your nose.  It’s running a little. 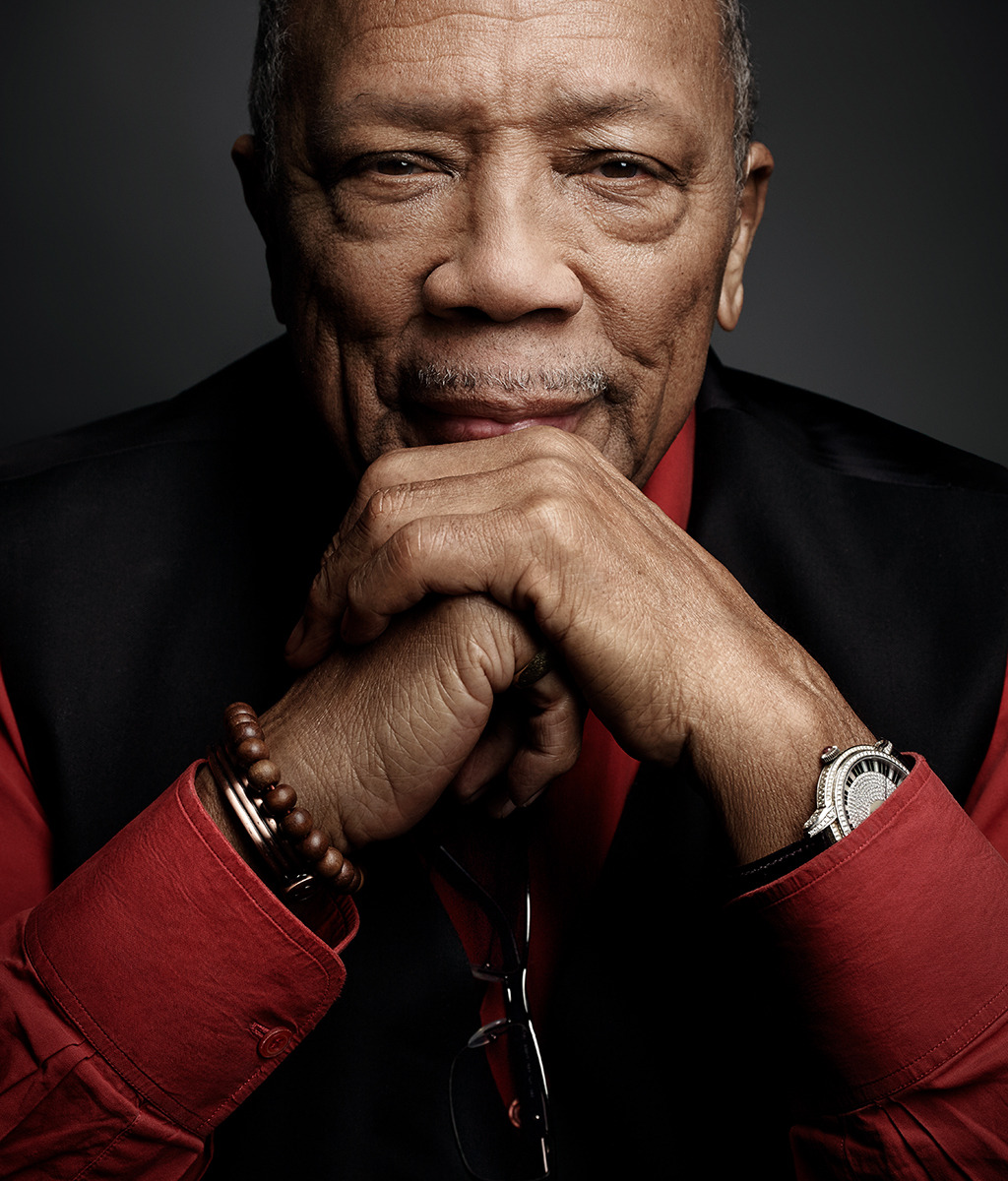 This is a repeat from last week.  It’s too good for you to miss.  Everyone should read it.  “Meh, he’s old,” some of you are saying (although others might be saying, “Who’s Quincy Jones?”).

Quincy is considered music industry royalty.  He’s been a performer, producer, label owner, and TV producer.  He’s helped everyone from Michael Jackson (“Thriller”) to Ray Charles to Frank Sinatra to Babyface and on and on and on.  He’s one of the most successful producers of all time – including today.

At nearly 85 years old, Quincy sat down for this must-read interview in which he reflected upon his work with Michael Jackson, interactions with The Beatles, the sexuality of Marlon Brando, and the problems he has with music of the 2010s.

Why should you read it?  For the same reason he has problems with the music of the 2010s: If you don’t know anything about this mega-icon, you should.  Read about who he’s worked with.  Read about why he doesn’t care what anybody thinks.  Listen to some of the music referenced.

Understand that Quincy Jones is just not some old man bitching about the good old days.  He’s smart.  “Listen” to what he has to say.  It’s important stuff and may help you in the future.

How To Win The Alexa Game 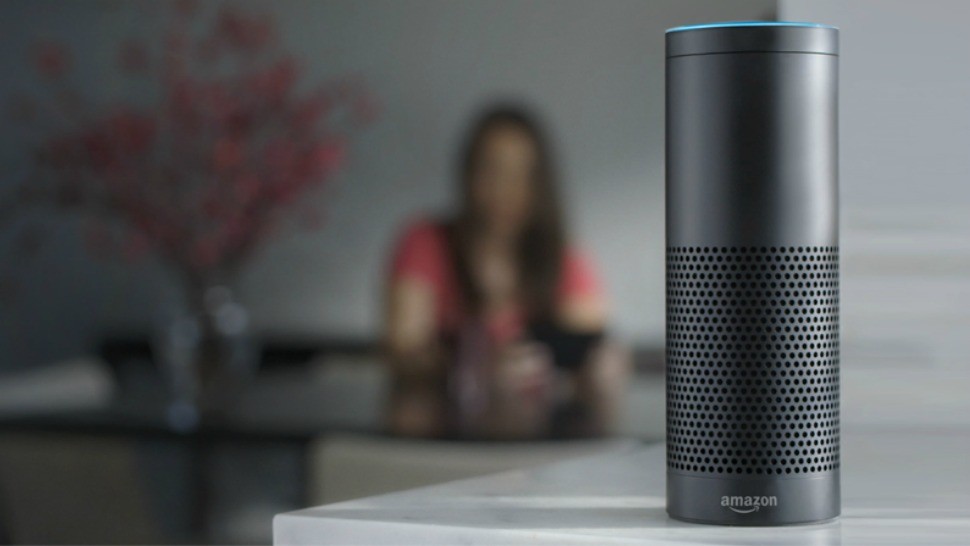 You probably didn’t think about this.  More and more consumers are getting Alexa in our houses.  That’s concerning for radio people.  Why?  Alexa is just one more reason to NOT listen to radio.  Unless you can get your radio station streamed on Alexa, making that station “Alexa Friendly.”  Read this interview with a Chief Strategy Officer about the way he thinks and what he’s done so that radio doesn’t fall to more digital competition.

You Too Can Invest In The Music Business 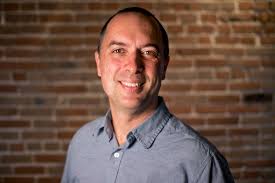 We’re having you read this because 1) It’s really interesting, and 2) the Director of Communications for Royalty Exchange, Antony (that’s right, no H after the T and he’s pictured above) Bruno, will be a guest on the Music Biz 101 & More radio show on April 25th.

Royalty Exchange, which is completely different from SoundExchange, is doing some great stuff and the article you should read will be of great interest to you.

Forget About Setting Goals.  Focus On This Instead.

The key takeaway from this article, which works whether you’re in business or a musician:

“When you focus on the practice instead of the performance, you can enjoy the present moment and improve at the same time.”

I know this article is in the no man’s land of this newsletter, but it’s worth a read.  If you can change your mindset, you may just be changing how successful you can be at things for the rest of your life.

In this episode, independent radio promoters Lucas Prata and Elena Lanza speak about how DIY bands can potentially get their songs on the radio, the importance of hard work, and more. You’ve got to click and listen!