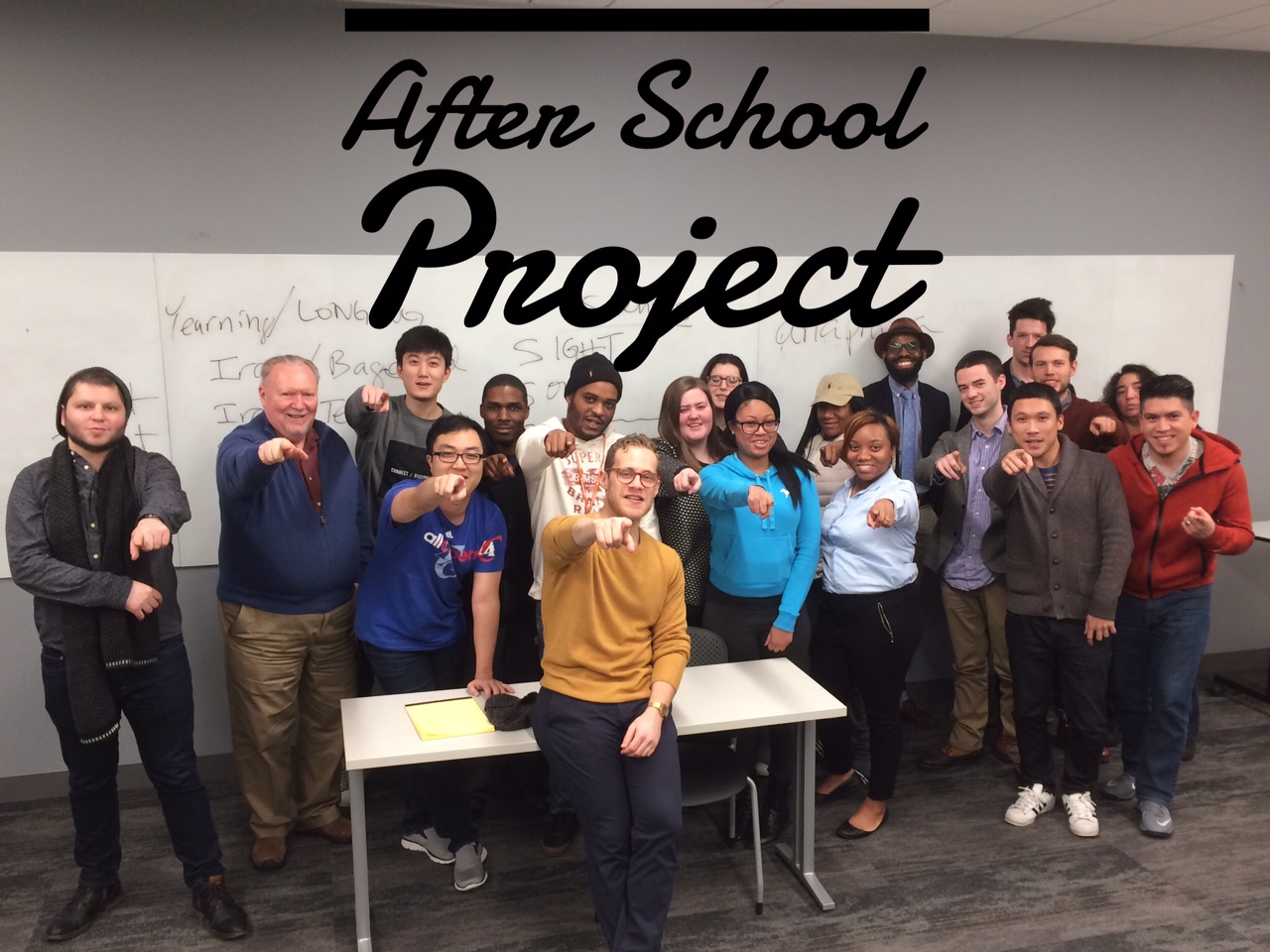 Hey – Our next live Music Biz 101 & More radio show takes place Wednesday, February 22nd at 8pm.  Our special guest will be Dr. Richard Burgess, a big dawg at A2IM.  Know what that is?  If not, look it up HERE.  We’ll ‘splain more about them next week.

Some things worth clicking: Lady Gaga didn’t get paid for last week’s Super Bowl Halftime show.  Speaking of Gaga, she was body-shamed after the show.  THIS ARTICLE is a pretty good one about dealing with “haters.”  Read it because you’re going to get them.

Meanwhile, if you want Spotify for free, sign up for the NY Times on digital (which is worth every penny, by the way).  Prince is still in the news.  His estate just signed a distribution deal with UMG.

Finally, if you’re looking for a movie about the music biz, watch We Are Twisted F**king Sister.  Ten years of bar gigs and bad luck didn’t deter them from their dreams.  See it on Netflix or Amazon. 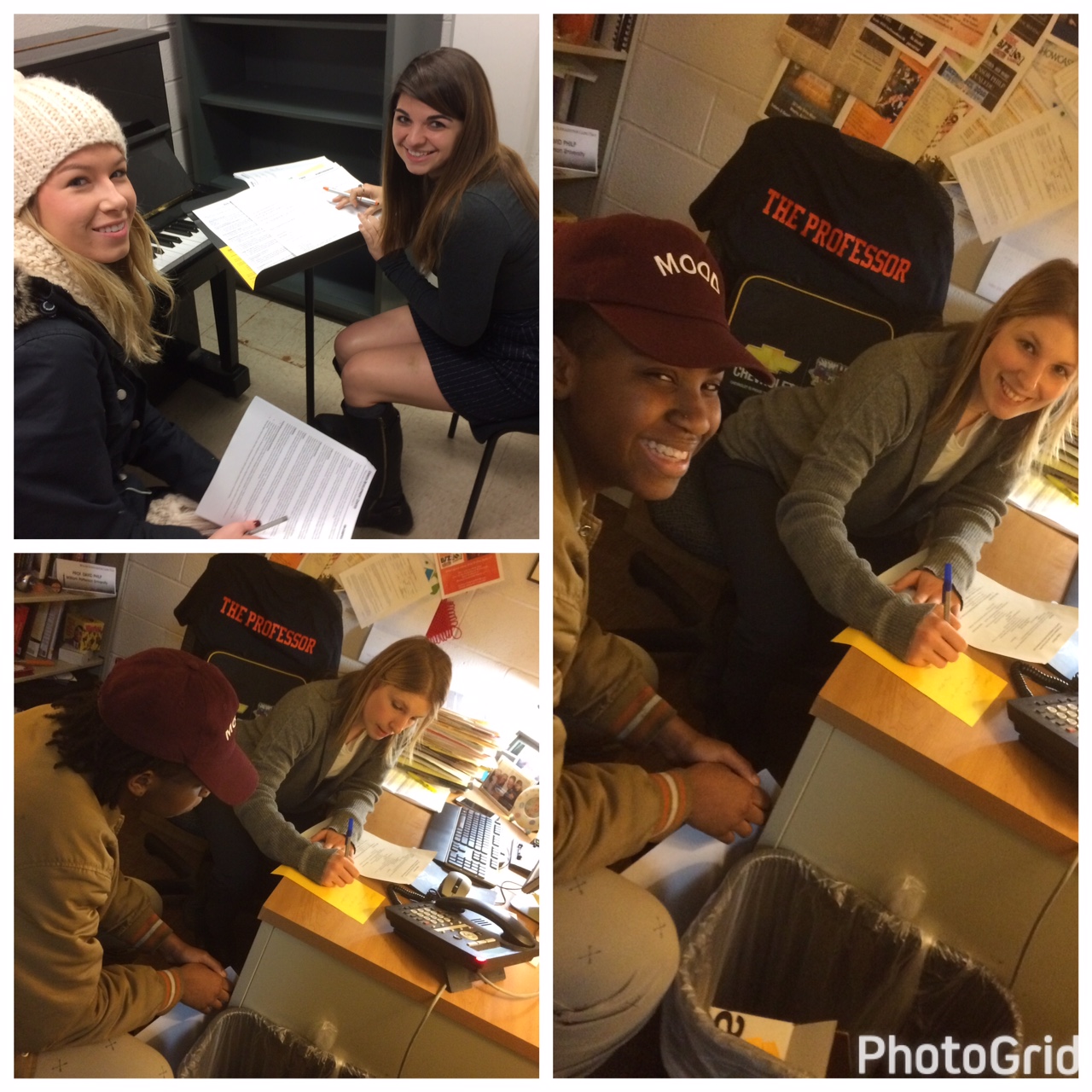 Music Resumania rocked out at William Paterson University last week.  Career Development sat with students to talk about making their resumes shine so they can get internships (or full-time jobs) this summer.

Dear Creepy Men of the Music Industry: Please Stop
Here’s a good article for everyone in the biz, or everyone who wants to be in the biz, to read.  Guys – don’t do this stuff.  Women – Don’t be afraid to speak out.

Sexual harassment is not to be tolerated.  Ever.  Let’s hope the new generation of execs knows better.

Thanks to Tom Hefter for the link!

How To Get Your Music On Spotify Playlists, Pt. 1
Great stuff for you from the CD Baby DIY Musician Podcast.  Click and give a listen.

Did you know CD Baby gives out lots of great free advice through their blogs and podcasts?  Even if you don’t use their service, use their information.  It’s great stuff.

Michael Bloomberg On How To Succeed In Business
Do you read advice from other people?  Do you look at more than just the music or entertainment business for inspiration?  This is a short article written by former NYC mayor Michael Bloomberg.  He’s a billionaire.  How did that happen?  Click and check it out.

Meet The Record-Pressing Robot Fueling Vinyl’s Comeback
This is pretty cool, especially the video.  Click to watch it.

40 Under 40: Music’s Young Power Players
Look at the top article in this week’s newsletter.  Then look at the picture accompanying this entry.  Then count the number of women in this list.

That means women only make up 20% of the top 40 humans in this Billboard 40 Under 40 list.  Come up with your own conclusions.  Then, as stated above in the Bloomberg article, use this as inspiration.  You want to get on this list, don’t you?  So do it!

Survey: Streaming Beats Radio In 2016 For Listening Hours For First Time
It had to happen.  When I ask college students, in informal surveys, what they listen to, radio is not #1 or #2.  They’re streaming Spotify or Apple Music (“What’s Tidal?” is a familiar question.).  Some mention Pandora.  Then there’s YouTube.

Radio?  It’s a factor – if I bring it up.    Streaming is riding a wave and it’s disrupting everything.

How will radio deal with this over time?  iHeartMedia has the right idea, although they still have work to do.  Watch where this goes.

Podcast of the Week: PR for Musicians George Dassinger

This is a newly released podcast that is 3 years old.  We just never uploaded it to SoundCloud.  Give a listen because the tips are spot on.  This is worth your 50 minutes.