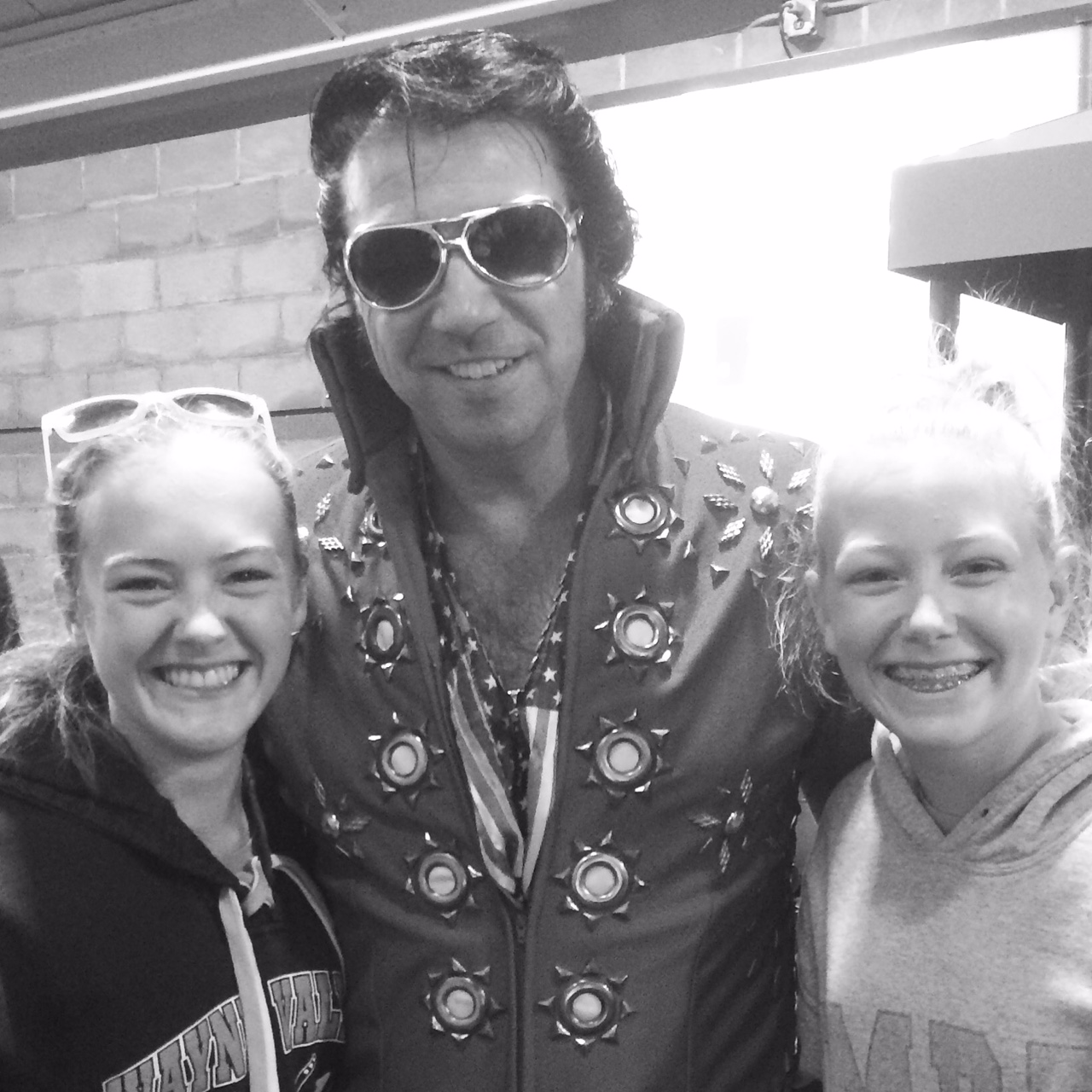 (Elvis Presley made an appearance at a Binghamton Rumble Ponies game last week.  Guess he’s not dead after all.  The kiddies on either side belong to your Professor David Kirk Philp.)

Our next Music Biz 101 & More radio show is a brand new show, pre-recorded at Music Biz in Nashville last month.  We interview Charity Lomax, who has been a tour manager with The Eagles, Van Halen, Christina Aguilera, and many more.  Do you really know what a tour manager does?  Do you really know about the full team involved in a big, superstar tour?  Listen to this on Wednesday at 8pm and expand your mental horizons.

Now scroll down for those articles that make the most sense of your sensibilities.

New Analysis of Streaming Payouts From The Top Services

Before clicking, take a guess at which streaming service pays out the most, on a per-stream basis.  Wait.  Before you even do that, try to name at least 5 (Five) [V] {12-7} streaming services.  We’ll spot you Spotify (Get the joke?  Of course you did.  You’re full of brilliance.).  Now come up with 4 more.

The big deal here is the disparity between the service the pays the most and the one that pays out the least.  Two key takeaways:

1.  This is only sound recording portion of the royalty and doesn’t include publishing (which is about 10x smaller).

2.  If you’re an indie artist, you’re seeing the entire amounts quoted. If you’re signed to a label, you’re probably only seeing about 25%, depending upon your deal.

Big thanks to Doc Esteban Marcone for passing along this link.  Now click!

The answer to your question from my perspective is understanding that everything is now the manager’s job. Label, publishing, booking (finding and overseeing an agency), marketing, publicity, strategy, merchandising, fan club, personal issues with the artists, money, imaging, branding, touring, you name it. All on the manager’s to do list.”

We interviewed Melissa back in May and just got the podcast up this week.  If you don’t know anything, or much, about Kobalt Music, then you NEED to listen to this.  Help yourself out and spend 55 minutes with Marcone, Philp, student co-host (who has since graduated!) Joelle Filippi, and Melissa.

You’ll be glad you did!

What Do Record Labels Look For When Hiring Interns?
After emails, podcasts, and hallway discussions, we’ve put together this complete guide to what record labels (and probably, most entertainment companies) are looking for when hiring interns.  We specifically focus on the Warner Music Group and include links to two internship opportunities they’re offering in the fall.

This is a long-read, but if you’re someone who wants an internship, or even a full-time job in the biz, read this over and see how you can make your resume and LinkedIn profile full of exactly what will make you stand out.

The Sacrifices Of Running A Music Festival
You may or may not have heard of the indie artist Murs and the LA-based music festival he used to help run called Paid Dues. This is a good interview with the artist who talks about what he gave up, as an artist, in order to run the festival (which is coming back after a 4-year absence).

Click to read about how hard festivals are to run, how the indie scene works in LA, and more.

The 30-Year Old Story of Def Leppard’s Hysteria
If you are an artist, you must read this.  Producer?  Read this.  Label person?  Read this.  It’s all about the making of one of the biggest selling albums of all time.  It took years and millions of dollars.  Meanwhile, the band had to overcome tragedy, producer changes, and self-doubt to make it work.

Even if you’re not a fan of Def Leppard, give this a try.

‘See You Again’ Backup Singer Auctions Off Royalties
Have we written about this before?  Yes.  A former member of 3 Doors Down auctioned off his share of the band’s publishing a couple of years ago in order to pay for legal expenses.  In this article, you’ll see how an unnamed backup singer from “See You Again” is auctioning off his/her performance royalties

Now, let’s go a bit deeper, because if you read the article about and THIS ARTICLE, you’ll begin to understand how publishing and performance royalties (from either the PROs or SoundExchange, depending upon the type of performance royalty) works in the real world.  Once you understand this, you’ll have a better shot at earning some revenue. 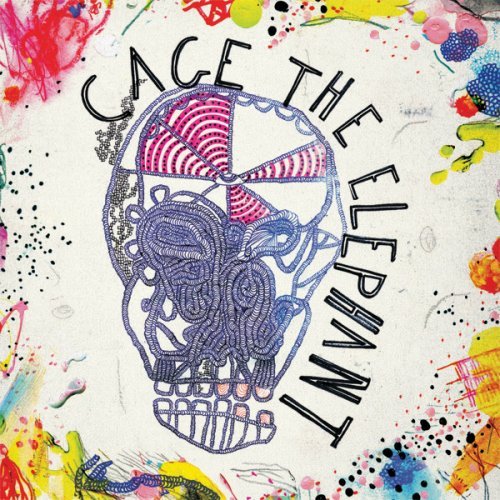 But what if you’ve only been involved with one song?  Read THIS.  It’s about the original manager of Cage The Elephant, who helped write the band’s song “In One Ear.”  Joey Stratton, that original manager, is no longer associated with the band and needed funding for another project.  So he auctioned off his songwriting share of the song and made just short of $17,000.

Auctioning off the rights to songs, or a catalog, can make some money for the person auctioning off the pieces.  How does the person buying know if they’re making a good investment?  One way is to look at the past performance of a song.  How much revenue has it generated over the past two, three, five, ten years?  Like stocks, past performance doesn’t guarantee future results, but it can help give an indication as to whether or not it’s worth putting your money there.