Let that sink in.  This guy has co-written one of the biggest songs EVER!  Seriously.  “Don’t Stop Believin'” was THE biggest-selling digital track of the 20th century.

Journey still tours (this summer they’re out with Def Leppard).  They still record.  They’re still relevant.  And their fans love them.

Why?  Was it just their music?  Was part of it a genius manager, Herbie Herbert?  Was it perfect timing?  Was it all because of The Sopranos?

We’ll have Jonathan on for 30-40 minutes on Wednesday to talk about as much as we can squeeze in.  Send us your tweets – and make them good.  You don’t get a chance to talk to somebody who’s secured this much success very often.

He’s talking us because he’s got a new memoir out, which is actually pretty good (Doc Marcone and Philp got advance copies because they’re special). 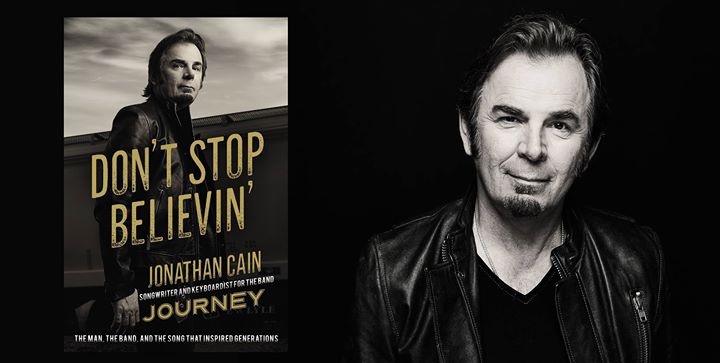 On May 9th, we’ll feature Selim Bouab, SVP of A&R at 300 Entertainment, on our Music Biz 101 & More radio show.  Start thinking about what you’d like to ask him and send us that tweet!

Our House of Representatives passed The Music Modernization Act this past week.  This does some good things, while not taking on the biggest elephant in the room. 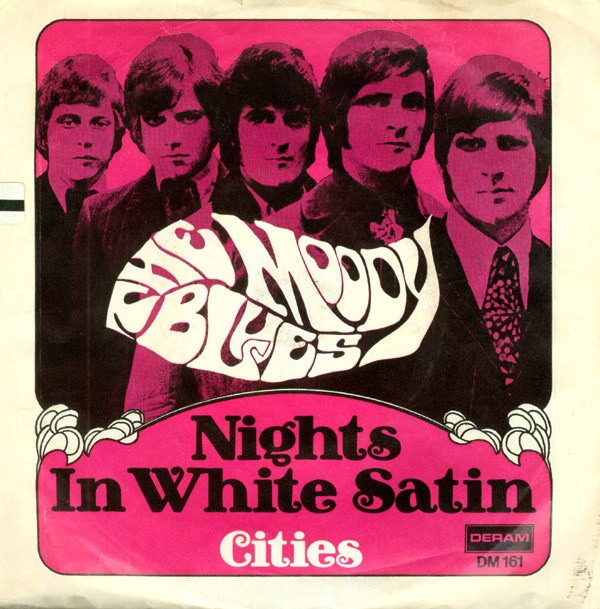 If you’ve been a reader of this space over the years, you may remember that songs recorded before 1972 were not given the protection, and royalty love, as songs post-’72.  A number of lawsuits were filed and there were a number of complicated verdicts.  Lawyers made some good bucks on it all.

Now, a song like “Nights In White Satin” by The Moody Blues, which came out in 1967, will earn the members of the band who played on the recording a royalty from services like Pandora and SiriusXM.  In the past, those entities didn’t have to pay.  They do now.  SoundExchange, which collects funds from those sources, is happy (see the quote at the tippy top of this). 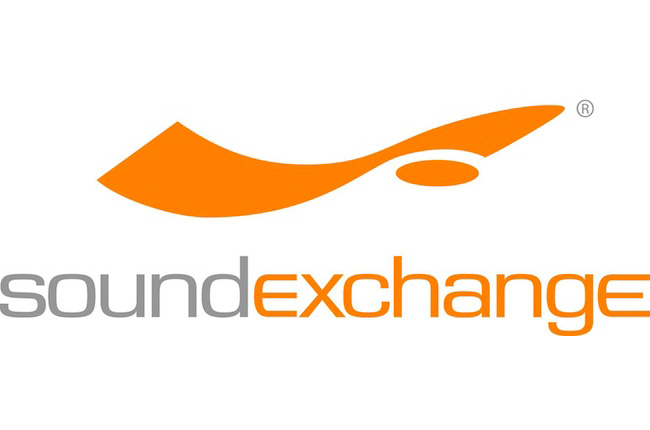 That’s a good thing.  Click HERE to read about three other positive moves by this bill, which now goes to the Senate for approval before your president signs it into law.

There is one major part of this legislation that’s not addressed.  You know how we just said The Moody Blues will now get paid when SiriusXM’s ’60s On 6 station plays one of their tracks?  If CBS-FM plays the same track, guess what?  The band doesn’t get paid.  Still.

This bill does not address this discrepancy.  If I’m working for iHeart Media or Entercom (the two biggest radio companies in America), I am ecstatic.  If I’m a recording artist, or an artist manager, or a label president, I am not so ecstatic. 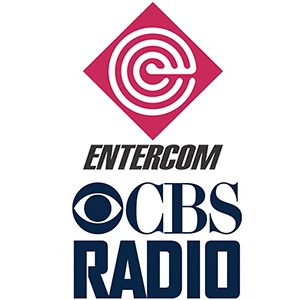 Terrestrial radio (the free, over-the-air radio you get in your car or ask Alexa to play) has been exempt from these payments for decades.  Why?  Their argument is that they provide a service to artists – We play your music, millions hear it, you get famous and sell/stream music… We’re very good to you.  Case closed.

Radio keeps winning the argument, most likely because they are better at lobbying politicians to NOT include this in Music Modernization Acts.  “Don’t charge us this – it’s a TAX!” they say.  “Besides, jobs will go away.  You TAX us, we’ll have to let people go.  That’s on you, Mr./Mrs. Politician.  Oh, and here’s a few bucks for your next re-election campaign.” 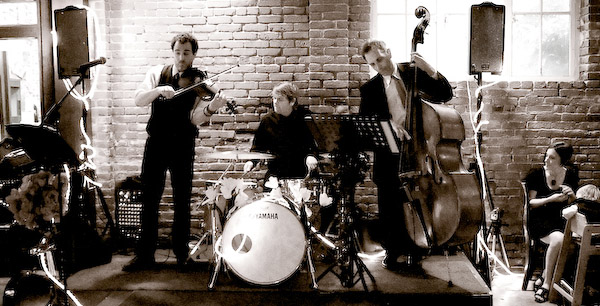 Start Your Own Damn Comedy Show

Everyone should click and read this article.  It ties in directly to what most readers of this want to experience.  You need to take control of your career and your life.  Read this and transfer it to what you want to do.  Go on.

You MUST read this story of a group of young up-and-comers (including one who hasn’t yet graduated from high school) who have figured out how to find money, and collect that money, owed to labels and artists from platforms like YouTube. 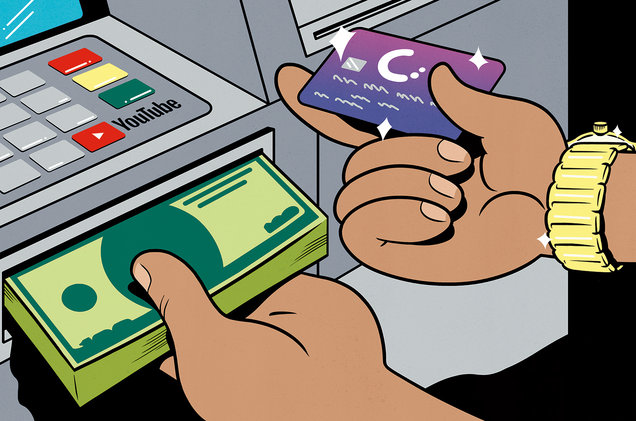 Bob Dylan is co-owner of a new whisky.  Music and alcohol?  Yeah, there’s a natural connection (unfortunately?).  You can read about that HERE.

On last week’s Music Biz 101 & More radio show, guest DeDe Burns of Royalty Exchange spoke about another division of her company, called Royalty Flow.  This part was getting into business with some of Eminem’s early collaborators around what finance peeps called a “Regulation A+ Offering.”  Back in the fall, this was all over the trades.  But it all fell through.  That part was NOT in the trades.  What happened?  DeDe sent THIS over to us, which you should take a look at.

Troy Carter, Spotify’s Global Head of Creator Services, talked about how Spotify is making the mobile experience better for non-subscribers.  The purpose: To turn those folk into subscribers.  Read about it HERE.

If you’re an artist and always wanted that big deal with McDonald’s, hoping for a big payout, but instead found yourself on a McDonald’s-branded Spotify playlist instead, should you expect some sort of extra payment?  Should the restaurant chain have at least asked for your permission?  THIS ARTICLE looks into this common conundrum.

Finally, THIS HERE WRITTEN OUT THANG proves unequivocally that Spotify is NOT a music company.  It is a tech company.  Look at the companies it’s been purchasing.  Look at what it’s goal in the music industry is.  There’s an interesting comparison to Netflix in here that you should also read.