Our next live Music Biz 101 & More radio show this week features an interview with Todd Horn, Vice President of International at ADA, on Wednesday at 8pm. Tune in!

Meanwhile, click HERE to read about how the music economy is shifting from ownership to access (keep track of that word, access; it’ll be the big buzz word for 2017).

And then there’s this: 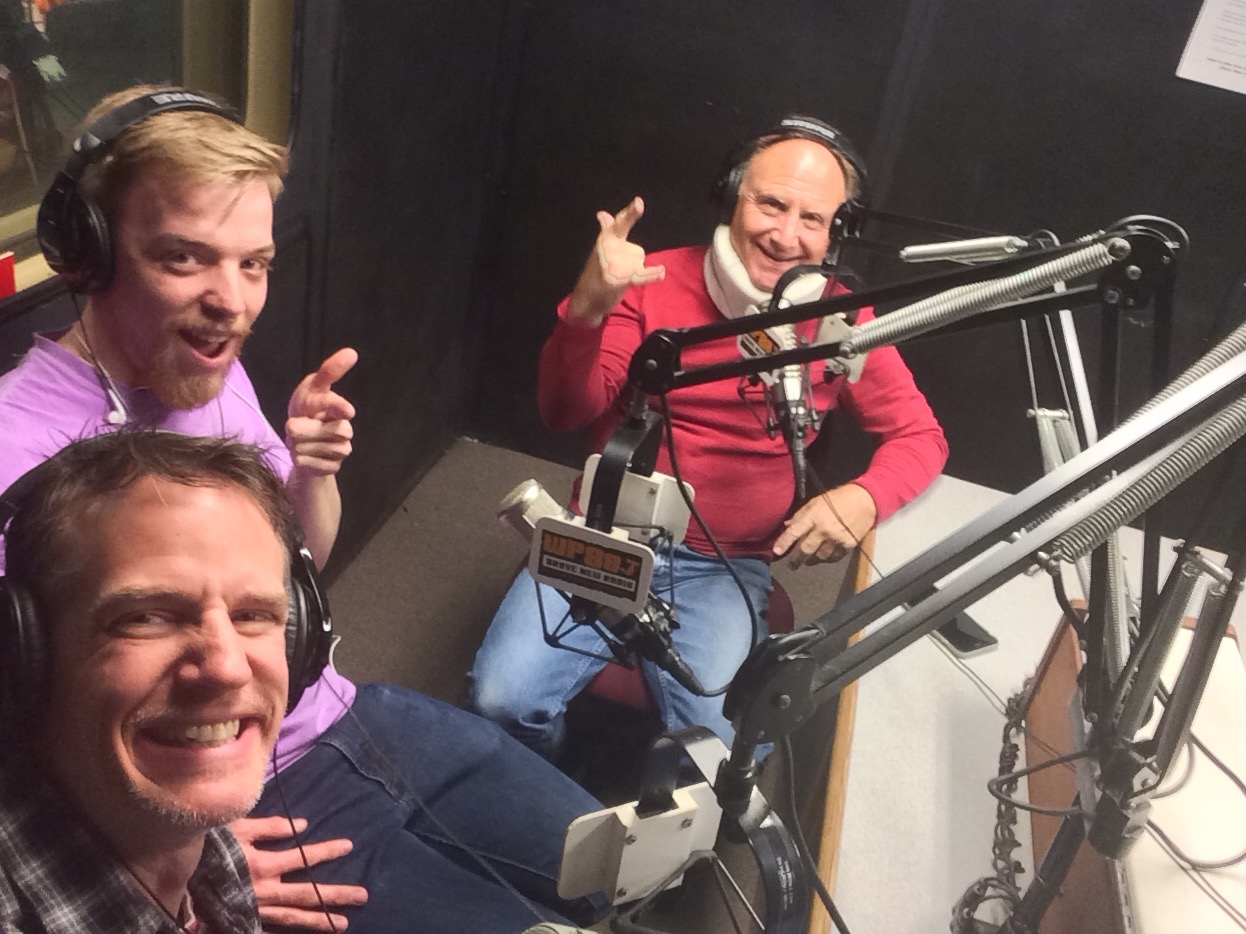 Jeff Sauerman, student co-host on last week’s radio show, which featured Music Business Association President James Donio, points at you, not in defiance or rudeness, but to make a point.

You should scroll down and click on the topics you hold dear to your heart.  That’s the deep meaning of The Point, as it relates to young Jeffery.  So do so.  Yes?

When One Tweet Ruins Lives
You’re not thinking straight.  You’re not.  When you post on social media and think you’re being funny or witty, you’re not realizing that people are watching.  And waiting.  Go on.  Type in the f-bomb or the n-word.  Make one more anti-Hillary post, but with emphasis on certain body part.

You know what’s going to happen?  You should pray nothing.  You should pray that you don’t have to deal with what Justine Sacco went through at the end of 2013 – and what she’s still going through today. 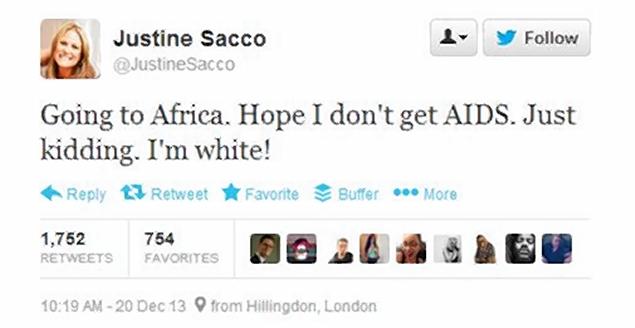 Sure, you’re smarter than everyone else.  Keep thinking that and somehow, that counter-culture, vindictive, soul-opening post of yours will be misread and all over the web.  For those of you wishing things you do would go “viral,” you just might get your wish.

The Mastermind Behind Coachella
Click and read this masterpiece by our friend, the New Yorker’s John Seabrook.  We had John in last year to talk about his book, The Song Machine.  He knows the music business and can write about it with a fluidity and eloquence few can match.  Did we tell you to click?  Yeah, we’re doing it again.

Record Store Day 2017
Record Store Day 2017 took place yesterday, which was Saturday, April 22nd.  Click on the pic or link for some info about the 2016 edition.  Or, click HERE to listen to our 2015 interview with RSD co-founder Michael Kurtz.  Great stuff, yes?

From Kanye To Kings Of Leon, Why Artists Need Creative Directors In The Age Of Instagram
Apparently, we check our phones 46 times a day (on average).  We’re looking for more than a text from the dentist reminding us to come in on Saturday.

A growing trend and addition to an artist’s team is the Creative Director.  Give a click, read this, and realize that the better you are at social media, the better your chances of making a career for yourself (Did you read the Justine Sacco article at the top of this?  Read that, then read this.)

How The Fast & Furious Became One Of The Few Things The World Could Agree Upon
Have you seen any of these movies?  It doesn’t matter.  A whole lotta people have, all over the world.  Read this article to understand the international implications of a hit.  Something doesn’t have to be big in the United States for you to make money.  You just need to understand why.

Monterey: The Festival The Sparked It All, Returns
Read this article to understand the history of music festivals, and why one festival in particular – the big one before Woodstock – is coming back.

3 Words By Amazon’s Jeff Bezos That Provide A Brilliant Leadership Lesson
Whether you want to lead a band, lead a company, lead a division, or lead your family on a hike, give this quick article a click and a read.  Do you agree with what Bezos says?