How did we do compared to the first one in 2017?  Across the board, we had double-digit increases in each revenue stream vs. last year. 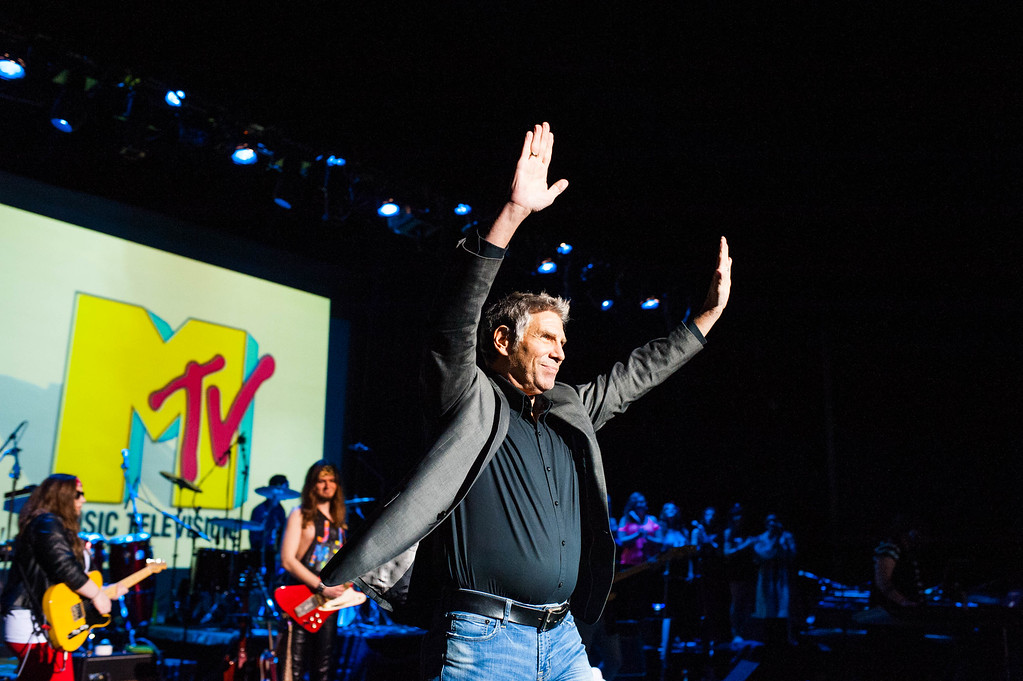 (Mark Goodman, original MTV VJ, makes a big entrance at “I Want My ’80s: The Best of MTV’s Ladies.”)

If you attended or contributed or even gave positive feedback, thank you.  This is our 201st newsletter.  What does that mean?  We’re one better than last week.

We want to offer one final bear hug of thanks to our major domo, Mr. Roboto sponsors:

Without RubysTravel, this show would have not been able to work.  She did more than anyone can imagine to help us with the Taylor Dayne and Chris Butler travel/hotel arrangements.  We love her with all of our emotional output.

Sprint has a regional office that agreed to sponsor our show, which covered much of the expenses the show incurred. 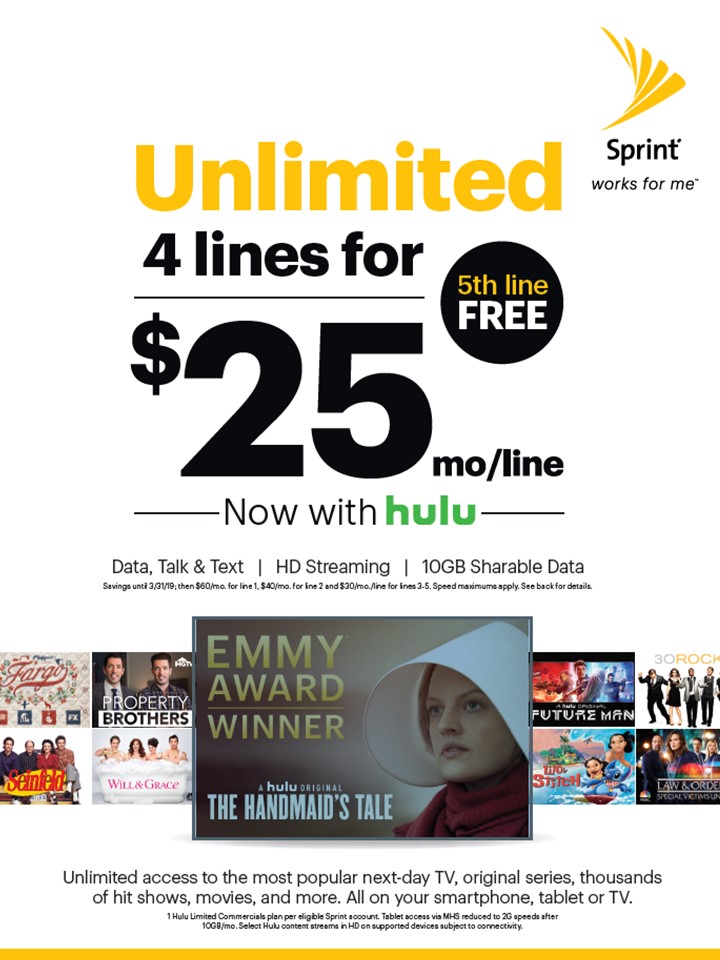 The local branch of Columbia Bank came in with a 4-figure sponsorship, which goes straight to our purpose of the show, music scholarships.

Our next Music Biz 101 & More radio show
will be this Wednesday, April 18th.  Our 8pm show will feature special guest Liz Lewis, who is VP of Creative Synch for Advertising and Gaming at Warner Bros. Records.  We guarantee this will be quite good.

French Rocker’s Will Tears Family Apart After His Death

Most of you have probably never heard of Johnny Halladay, but he was considered the French Elvis Presley.  If you haven’t heard of Elvis Presley, well, good luck to ya.

Johnny was one of those guys so good at marriage that he had four of them before dying.  And, of course, the final wife ended up being younger than Johnny’s son – by 8 years.

So Johnny dies of lung cancer and leaves everything to 43-year old wife #4.  His 34-year old daughter claims she wasn’t even left a guitar.

The catch:  The will was signed and executed in California.  A lawsuit between kids and young-ish wife is in France.  A quote for you to read:

“The ruling is the first in what is sure to be a long legal battle over the 2014 will, written in California under U.S. laws that don’t apply in France — where all children get automatic inheritance rights.

“Deciding whether French or U.S. law is applicable is at the heart of the case, since Hallyday and his wife lived most recently in Los Angeles.”

If you become an artist and generate an income from your entertainment content, or if you choose to manage or work directly with artists, it is paramount (fancy term for “really important”) that you have a wills and probate attorney properly draft and update that document so that everything is in order and families aren’t torn apart.

Windowing On Spotify – Is It Still Worth It?

Understand, most, if not all, decisions in the music industry are ultimately based on how much money those decisions will make.  Sure, there are those purely artistic decisions, but if you follow those decisions, they hopefully, in the long run, generate more bucks than the alternative decision(s).

In this article, the discussion is artist windowing – the decision by an artist & team (manager, label, trophy wife) to withhold new music from streaming services so that people just by the physical product or downloads, which both carry higher royalty rates than streams. 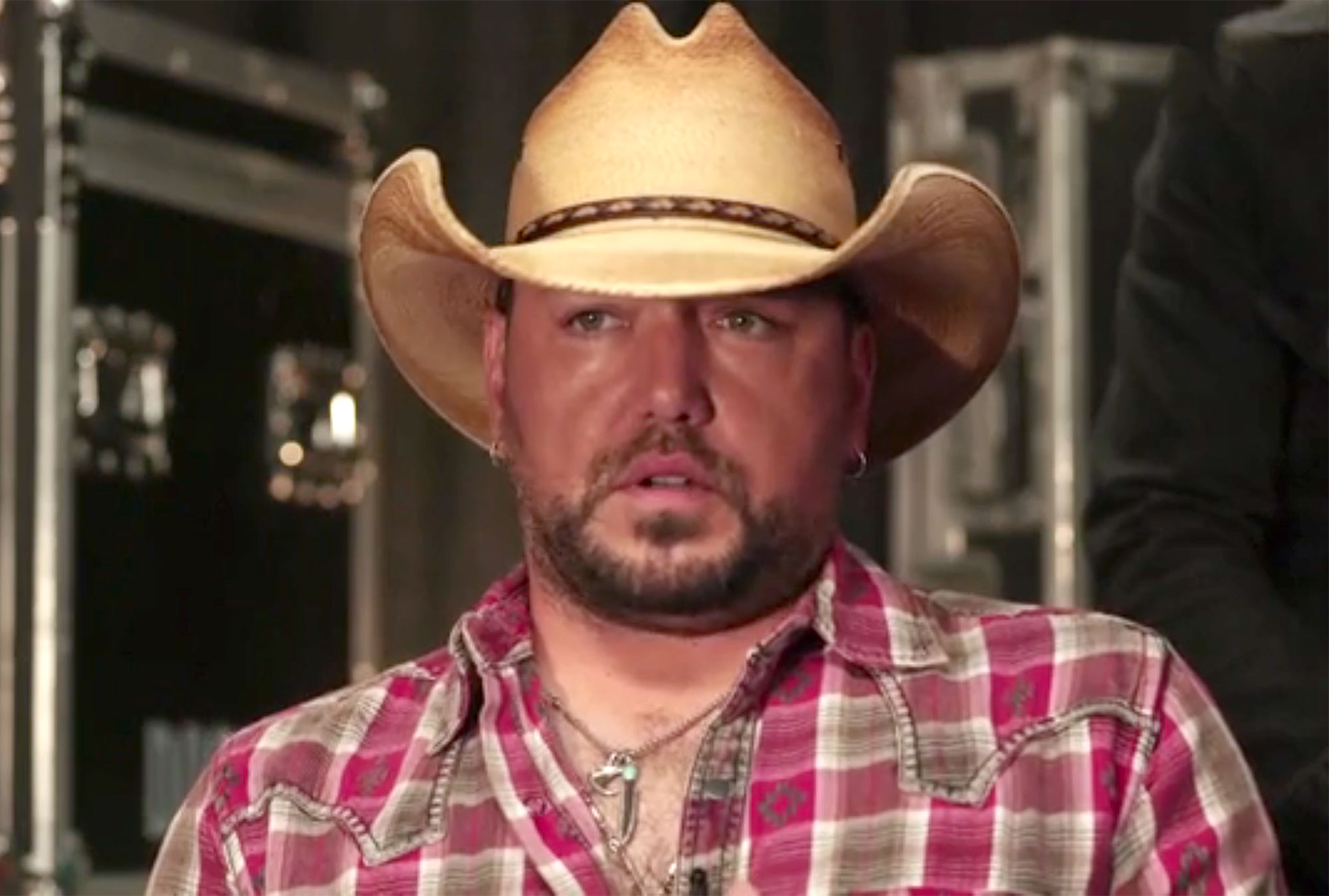 But streaming is #1 now.  iTunes appears to be nearing an official announcement of closing down their downloading store.  And we know that physical product is getting harder to find and just not as plentiful as the millions of tracks a Spotify subscription offers.

The new idea of windowing is to hold back a release from Spotify’s free, ad-supported tier for two weeks and just make it available on the premium tier.  German metal group Rammstein tried this to little success.  Now, Jason Aldean is giving it a try.  The purpose?  Premium streams pay more than ad-supported streams.  Will Jason generate incrementally more revenue for his label and himself “windowing” like this?  Apparently, the entire industry is watching.  If the answer is yes, watch a lot more acts do this.  Stay tuned.