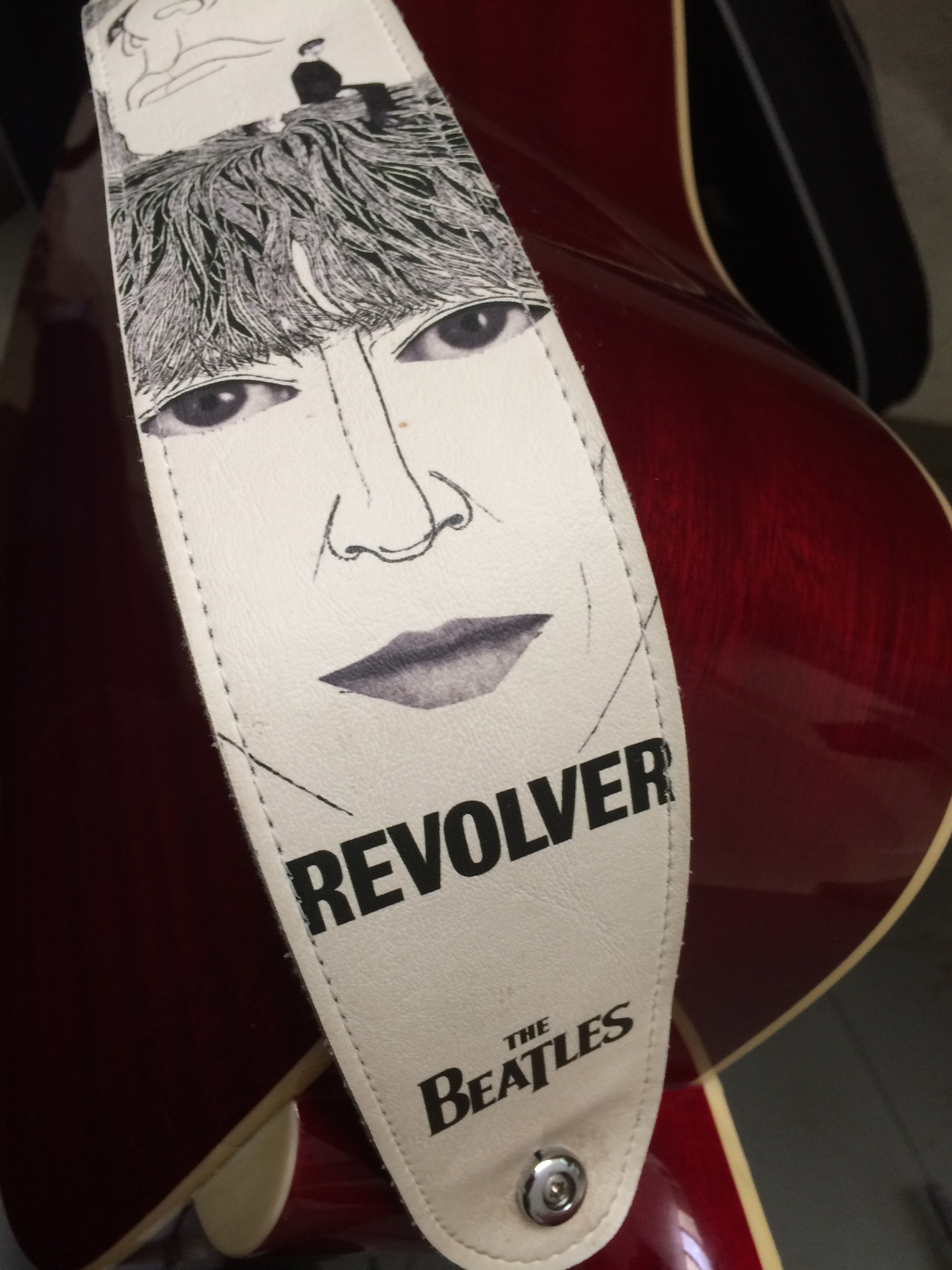 (How cool is this?  It’s the guitar strap of 20-year old Ariana Gates.)

It was another interesting week in the music & entertainment biz.  American Idol ended it’s 15-season romp on FOX.  From THIS ARTICLE in Billboard, series creator Simon Fuller says this about the economic impact of the show:

“Whether that’s all the people employed, the hotels that have been booked, the hundreds of thousands of concert tickets sold, all that music that’s been sold, all the merchandise, all those people that are fueling other shows, Broadway and the movies that our stars have been in. The advertisers that have bought into the show. We had that wonderful close relationship with iTunes for many years. The impact of Idol and its value is billions and billions.”

Read the rest of the interview for some more interesting tidbits, including how the show might not be over, after all.

Listen Wednesday at 8PM as your Music Biz 101 & More radio show interviews the producers/creators/star of Glen Burtnik’s Summer of Love.  Burtnik, Tony Pallagrosi (former owner of the Starland Ballroom), and Rich Russo (radio host).  Listen live or wait for the podcast, coming in about two weeks.

Below, we focus on Part II of revealing interview with Peter Mensch and Cliff Burnstein of Q Prime Management.  You get access to a great NY Times article about the “CEO” of Broadway’s hit show Hamilton.  Plus, there’s some internship help and lessons from both Frank Zappa and Raekwon. 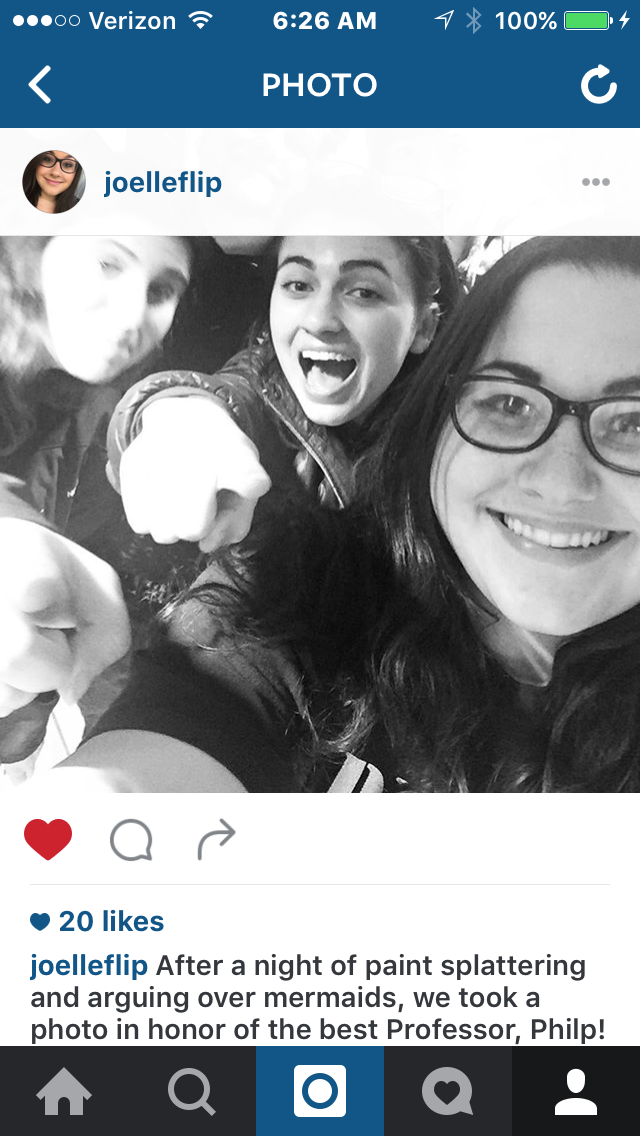 Friend and WP alum Rob Fusari released a new single on Friday, worked at college radio by a call called The Modern Entertainment Company. There’s also a Rob Fusari show, promoted by the class (and a bunch of them are in the band!).

As a merch item, the class created custom CDs to be sold at the April 27th Cutting Room (NYC) event. This pic shows some of the class burning the midnight oil on their little art project.

Now go scroll down and click on what interests you the most.

Adele, The Future of Metal, And Why It’s Okay Not To Sell Out An Arena
Last week we linked you to Part I of this interview with Q Prime’s Peter Mensch and Cliff Burnstein.  Part II is also a must read!  Click.

The CEO of ‘Hamilton’ Inc.
Hamilton is the biggest Broadway show of this generation.  How did this happen?  How long did it take?  How much money has it made?  How?  All answers are inside the link.  Click!

Finally, After Three Long Years, The Indies Are Getting What’s Theirs
When Warner Music bought Parlophone in 2013, they agreed to sell a large portion of the Parlophone  catalog to independent labels so that the final sale would be approved by regulators.  Three years later, it appears those sales are happening (most notably, so far, with XL getting the Radiohead catalog).

Click and read about this.  (Thanks to Lisa Bremer for the link!)

An Animated Music Business Lesson From Frank Zappa
Ever have “Discipline Issues” in a band??? Here’s a GREAT lesson from Frank Zappa on the business of discipline within a band. Franks voice is from a recording back in 1984 with the animation done by Carl King, original music score by Stephen Cox.

Music Business Internships – How Do I Get Ahead?
Here’s a short but well-written post by Sony’s Karissa Keller.  Kari earned her MBA in Music Management from William Paterson last year and worked three internships during her graduate years.  She explains how to approach an internship and some important points to remember for when it’s over.  Click!

And more that we can’t announce just yet.  Tune in at 8 PM each Wednesday for some great, FREE music biz talk.