(Danny Bennett, President & CEO of the VErve Label Group, as well as Tony Bennett’s manager, visited WPU last week to chat with Prof. Steve Leeds (far right) and lots of students while hanging with Professors Marcone (in the religious collar) and Philp.  Were you there?)

Meanwhile, ASCAP had a great 2016. These 3 services can help find content owners royalty money that they may have been missing.  And Selena Gomez & Tyler the Creator are having second thoughts about using social media.  Check that out HERE.

Spotify & Universal Make A Very Big Deal
Probably the biggest news of last week was Spotify and Universal agreeing to terms on a licensing deal, apparently one that is “long term.”  What does this mean?

For Spotify: It will help them go public in 2017.  By going public, they raise more money to invest into more markets, more ideas, and fight off their competition (Apple Music, Amazon, Tidal, etc.).  Read THIS to understand all the ins and outs of going public, including what Spotify may specifically be thinking.  It’s all economics, but isn’t that how money is made in the first place?

For Universal:  They hate the free tier Spotify offers because the subscription tier pays more royalties.  This deal takes certain artists off of the free tier for two weeks upon release (called Windowing), which, in turn, will hopefully lead to more streams at the higher royalty rate and more subscribers to the service which will raise more royalties.  Which will bring in more dollars. 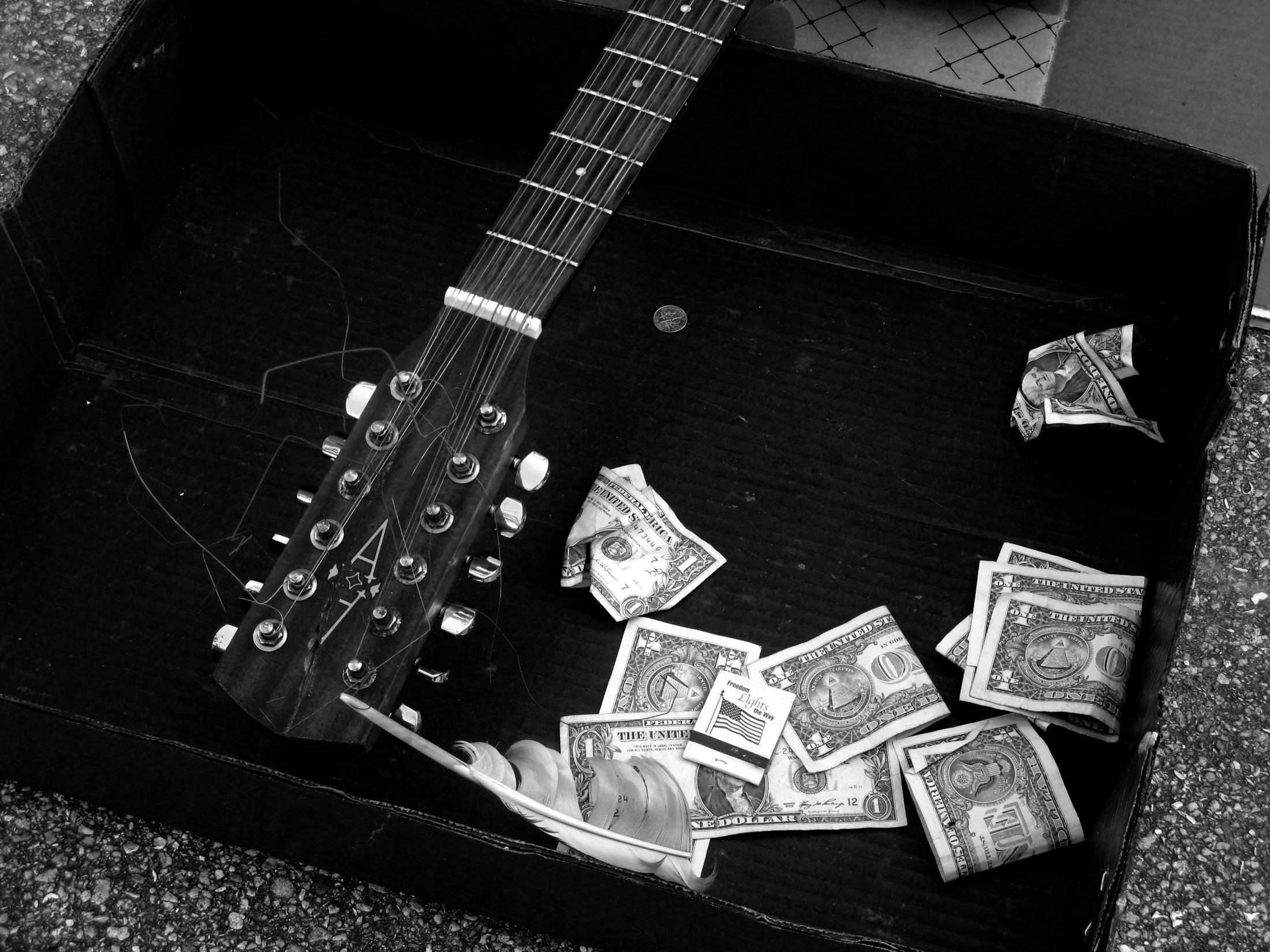 For Universal Artists:  Listen, streaming isn’t the future anymore.  It’s the present.  Universal artists have contracts that determine what their royalty rates are.  If more people subscribe, higher royalties are paid to the labels.  Which means artists can conceivably recoup sooner and conceivably make money sooner.  It is what it is.  You can’t fight city hall.  Tour.  Sell merch.  Figure out all of your potential revenue streams and build a plan to exploit each one.

Don’t complain about an old system in which artists sold CDs and made more money from them.  That system is over.  Kaput.  Done.  Adios to it.  Now take a deep breath and carpe yourself some diem!

Again Rock Fans Still Hold Their Lighters High
When this writer was a kid, old people listened to Johnny Mathis and the 1812 Overture for fun.  Today’s “old people” go to 100 concerts a year, spend thousands of dollars, and rock just as hard (sometimes even in walkers) as the 20-somethings next to them.

Read this.  Don’t discount the Baby Boomers when it comes to music loving and consumable income.

How To Go From Caddy To Geffen Records President
Before big record companies ate each other up like an ’80s game of Pac Man, Geffen Records was a tremendously successful company (maybe today’s equivalent would be Big Machine).  They had John Lennon, Guns N’ Roses, Don Henley, and many more.

Then, the label was shut down and turned into an imprint.  That means Interscope, its owner (which itself is owned by the Universal Music Group), put music out under the Geffen label name, but nobody worked for a Geffen label.  It was all pretend.

Fast forward to today.  A former fan of the label got the chance to open its doors again (metaphorically).  Here’s his story.  And his plan.  It’s pretty interesting.  Why don’t you click and read?

How Synchs & Touring Helped Journey Reach The Rock Hall
Journey was inducted into the Rock ‘N’ Roll Hall of Fame on Friday night.  Read this interview with their manager, John Baruck, who talks about how synch licenses (ever heard “Don’t Stop Believing”?) and consistent touring has kept the band in the public’s eye.  There are lessons here, boyz & girlz.  Learn ’em.

It’s Just A Bot, But Fans Cheer Anyway
Automated programs that speak to fans on behalf of artists are catching on.  Have you experienced one of these “conversations”?  Hit reply and let us know.  Did it feel real?  Could you tell that you were communicating with a machine?

This article explains the process and quotes Christina Milian a lot.  Give a read.