What The Heck Is Spotify Arguing About?

Spotify did something wrong when it built itself.  It didn’t license all of the songs it was supposed to license that are on its service.  This is potentially millions of songs that, on the publishing end, have been streamed on the service for years.  The company never licensed the songs because, most likely, they didn’t know they were supposed to do this back in its early days.  (Remember – Spotify is really a tech company; it’s not a music company.)

The problems are complicated, even moreso now.  Spotify is a private company, owned by founder Daniel Eck and scores of other investors, both institutional (companies) and individual (people like you and me, but really rich and connected in the investment world).  The company wants to go public, meaning it wants to be listed on the NASDAQ or New York Stock Exchange.  It would sell shares to all of us as a means of raising money so that he can keep growing.  To keep the company valuable in the eyes of potential investors, it has settled a lawsuit brought on by many publishers and songwriters who claimed their songs weren’t licensed properly.  These people wanted to get paid. 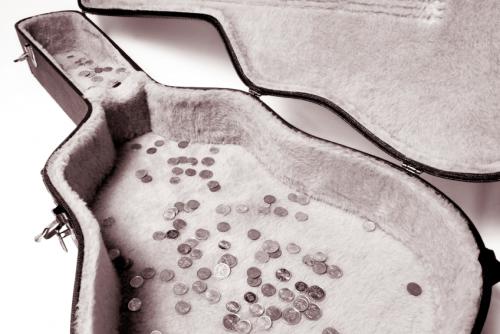 The problem here is that the settlement was for just $43 million.  The lawyers got over $14 million of this (more than 30%!).  That means the songwriters and publisher beneficiaries were due $28.7 million. In THIS ARTICLE, you can see how the money breaks down.  It ain’t that much.

Did you read all of that?  The songwriters and publishers are getting cents on the dollar, which is ironic since a stream on Spotify is worth only a percentage of a cent.  Because the payout is so low, the songwriters and publishers, including Tom Petty, Tom Morello, Rivers Cuomo, and others, don’t want this settlement.  Go deeper with THIS ARTICLE. 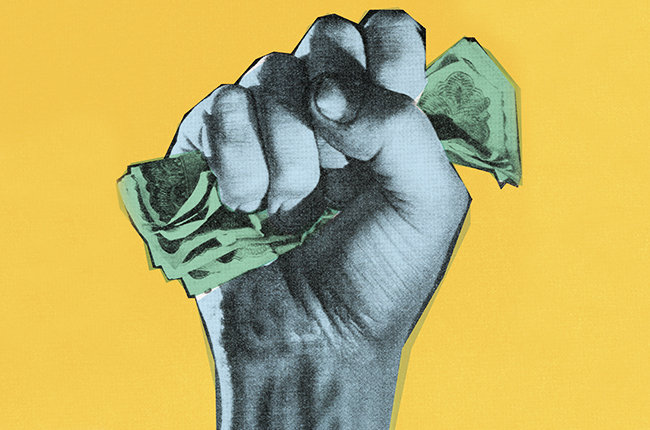 Here’s another complication: The major labels own some of the top publishers that are complaining about the settlement. The major labels are also equity owners of Spotify.  When it goes public, the labels will reap a large profit.

But if this settlement is blocked and a new lawsuit comes into play, Spotify could be on the hook for hundreds of millions of dollars, or more.  Would you invest in a company that might go broke because of a lawsuit?  No.  You’d put your money in Apple or a mutual fund instead.  So the investor pool could shrink, demand for the shares could go down, and the share price wouldn’t reach the level Spotify would expect.  That means less money for them and less for the labels.  So if the labels, or their parent companies, own the publishers, would they be more inclined to support a new lawsuit or hold back in order to cash in on the public offering? 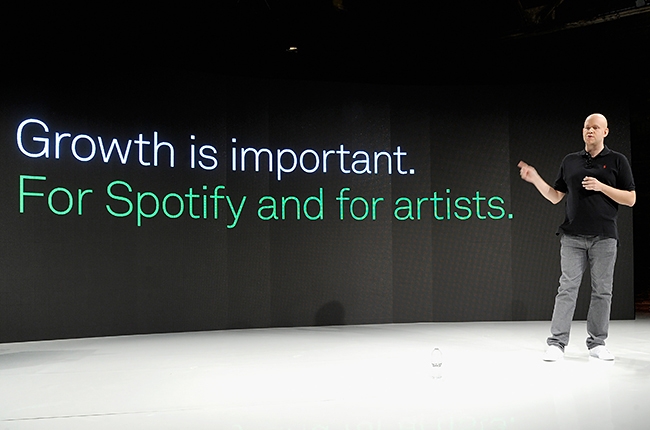 Where is this going to go?  If you read the initial article above, it closes with this paragraph.  The last line is the most important one.

“If Spotify continues to argue that it has no obligation to license mechanical royalties, the National Music Publishers Association (NMPA) may intervene, says president and chief executive David Israelite, ‘I’ll be shocked if they try to raise that argument again,’ Israelite says, ‘because they’ll be at war with the industry.'”

War is the last thing anyone wants, especially when streaming has become the #1 format in the world.  Ultimately, this is all about money, fairness, and money.  Don’t expect a quick solution.  Watch this space.