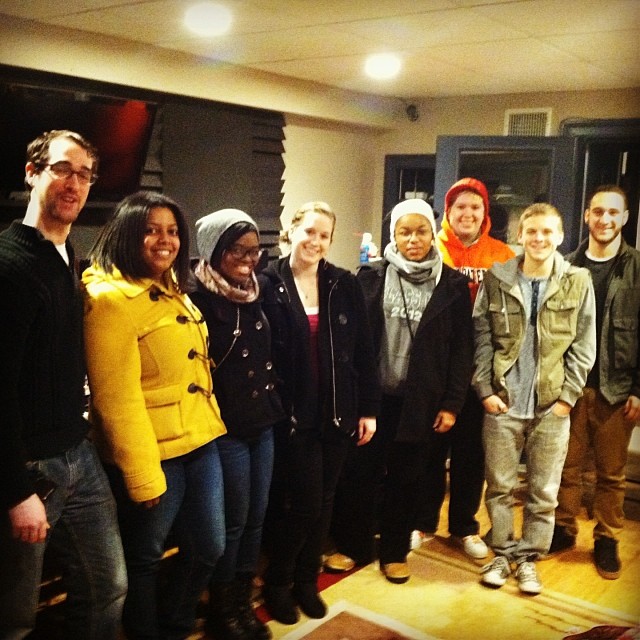 We had a great road trip to Soul Search Records in Mountain Lakes on Friday.  The consensus was that the trip was a little better than awesome.  Thanks to those of you who trekked out.  We’ll do more things like this in the future.

Now, on to some biz… 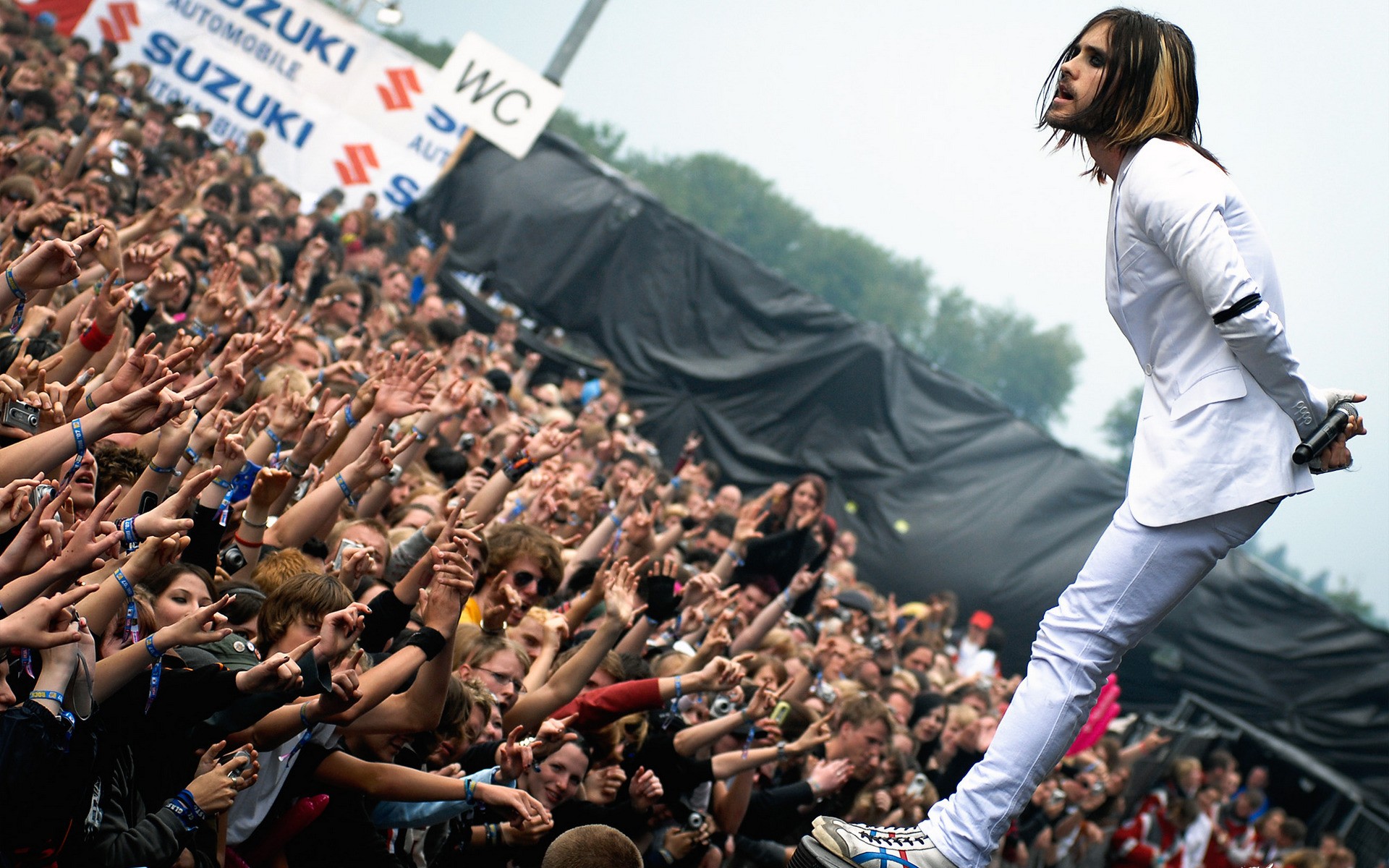 Your MOST IMPORTANT Read of the Week:

Jared Leto On Creativity, Commerce, And Lessons From Surviving A $30 Million Lawsuit

This Golden Globe & SAG-award winning actor is also the front man for the band Thirty Seconds To Mars. In this article and video (& upcoming documentary), Leto describes the battle his band waged with their label, how they settled, and why 5 million albums later they still owe Virgin/EMI over $1 million. 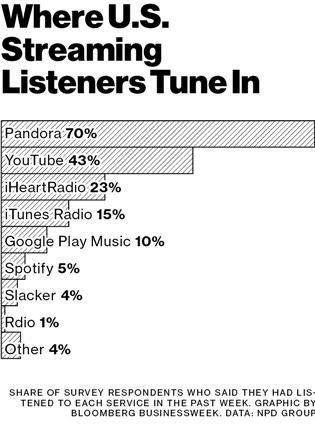 If you currently use YouTube, Spotify, or Pandora, get ready for a new player – Beats Music.  Read the link and let us know if you think Beats sounds cooler than what you’ve already tried.  Regardless, download sales are continuing to sink, according to Billboard/Nielsen.  What do you do more, stream or download?  Let us know. 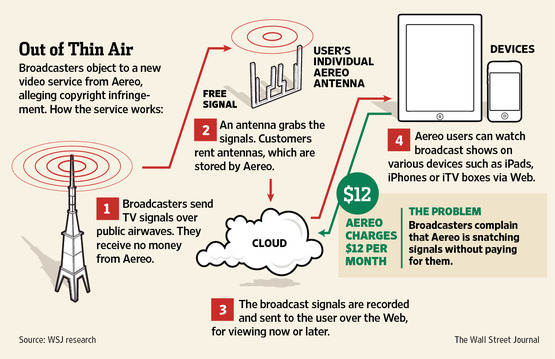 The music labels dealt with Napster.  Network television’s Napster could be Aereo, a company that grabs over-the-air television signals and streams them to internet subscribers.  When the Supreme Court hears American Broadcasting Companies vs. Aereo in April, who will the justices side with, the broadcast networks like ABC and FOX or a 43-year old immigrant from India who’s banking his life on cloud-based innovation? 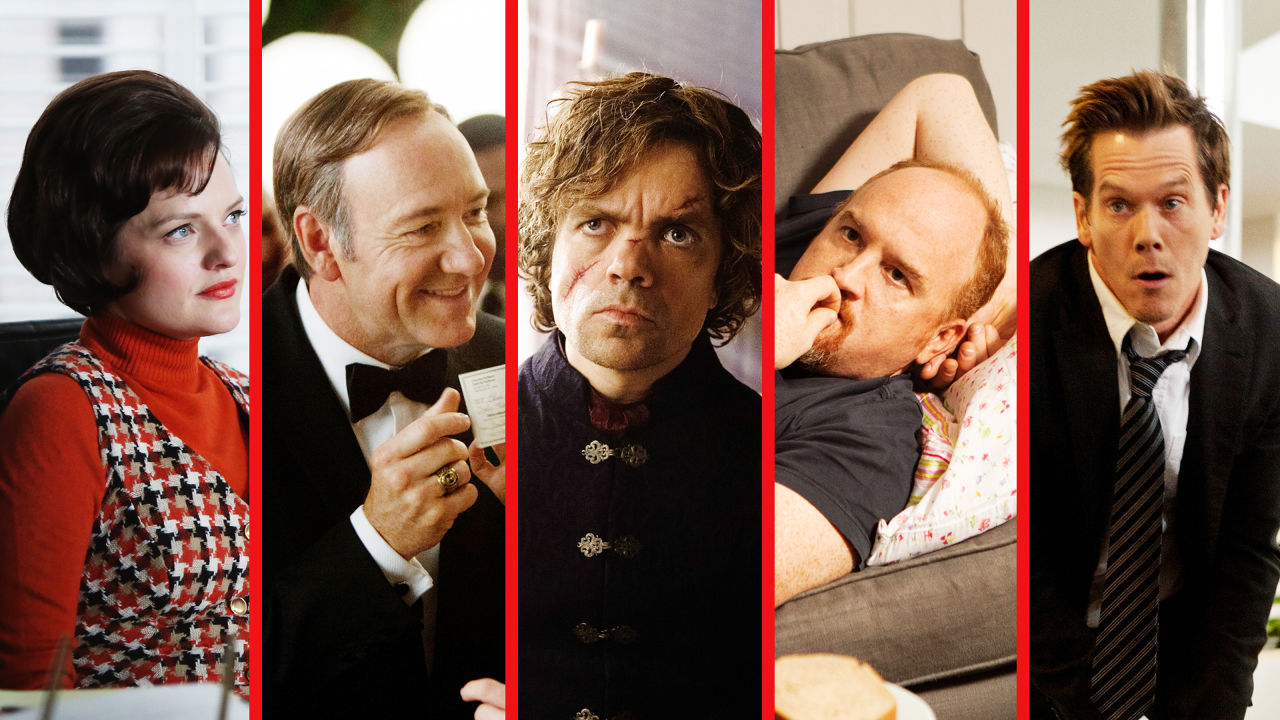 You, your parents, your grandparents, and even their parents grew up watching films in theaters projected onto screens from actual, physical film.  That tradition is just about to die.  How are your local movie theaters dealing with this?  Click on the link and find out.  Meanwhile, Netfilx continues to dominate and disrupt.  Read HERE and HEREabout how they’re changing how the Hollywood system works and succeeding.

Beats Can’t Save The Music Industry, But This New Model Could

While the main launch of Music Biz 101 & More will be Wednesday, February 5th at 8pm, you can get a sneak peek at what Professors Marcone and Philp are planning with a special Preview Show this Wednesday night, January 29th.  Tune in to our own WPSC – Brave New Radio WP 88.7 at 8pm to hear.  Tweet us @MusicBiz101wp with some input!  Click on the link to find out more and see how you can stream it live if you’re out of range.

Like this newsletter?  Do you have some information you’d like added in next week’s edition?  Just hit reply and let me know. 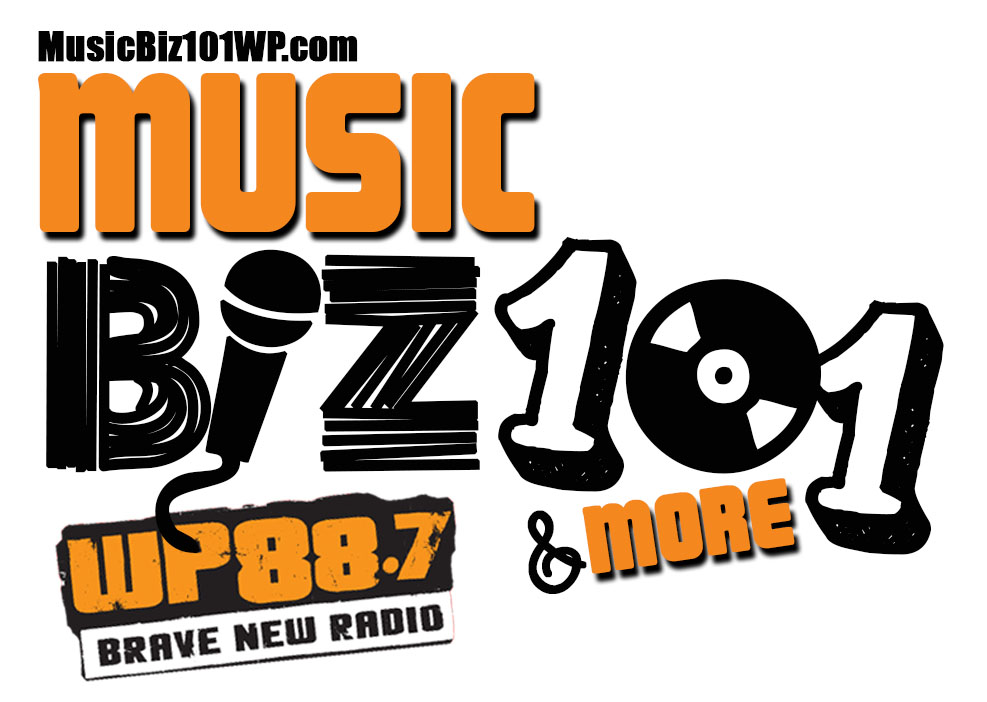 Check out our new website, MusicBiz101WP.com.  Big thanks to Amanda Sikoral, WPU student-extraordinaire, who designed our logo.  It’s been revised.  Did you notice?

Your contributions are important, so don’t be a stranger!

Until next week (or our next class), 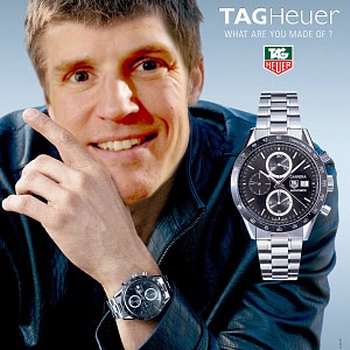 Connect with me HERE on LinkedIn.