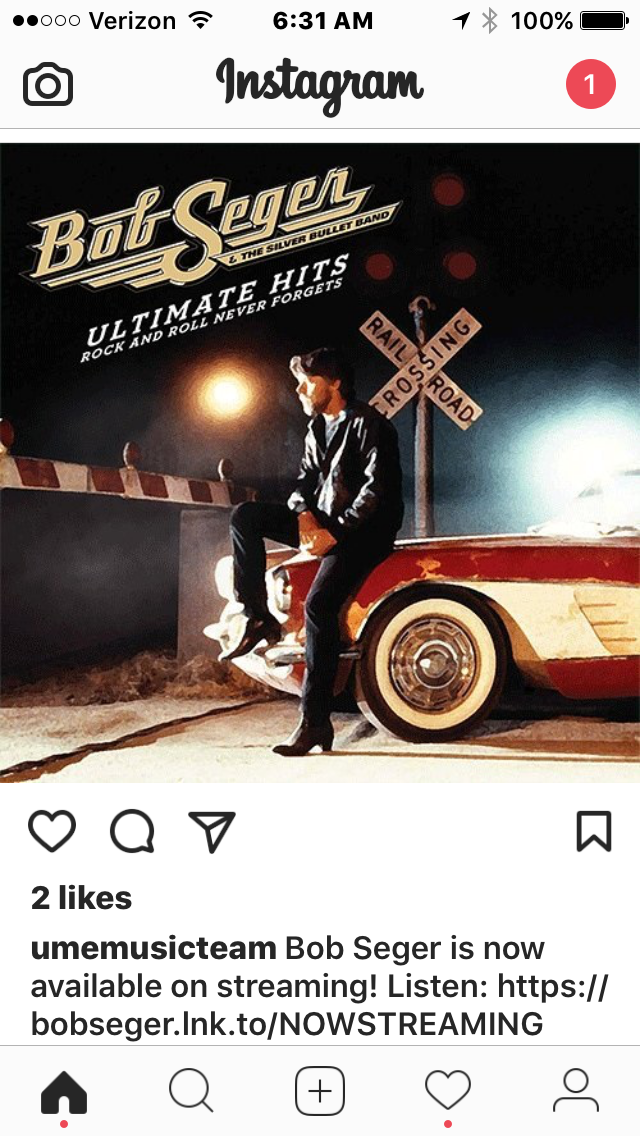 Did Seger, one of Classic Rock’s most consistent stars in terms of airplay (“Old Time Rock ‘N’ Roll”, “Night Moves”, “Against The Wind”, “Hollywood Nights”) lose money by waiting until now to let his stuff legally stream?  He’s been on YouTube for years.  YouTube pays less.  And YouTube is #1.  Was the wait pride?  Was it ignorance?  I would love to know the inside story and see the numbers and know what the tipping point was for him.

Did you see this? 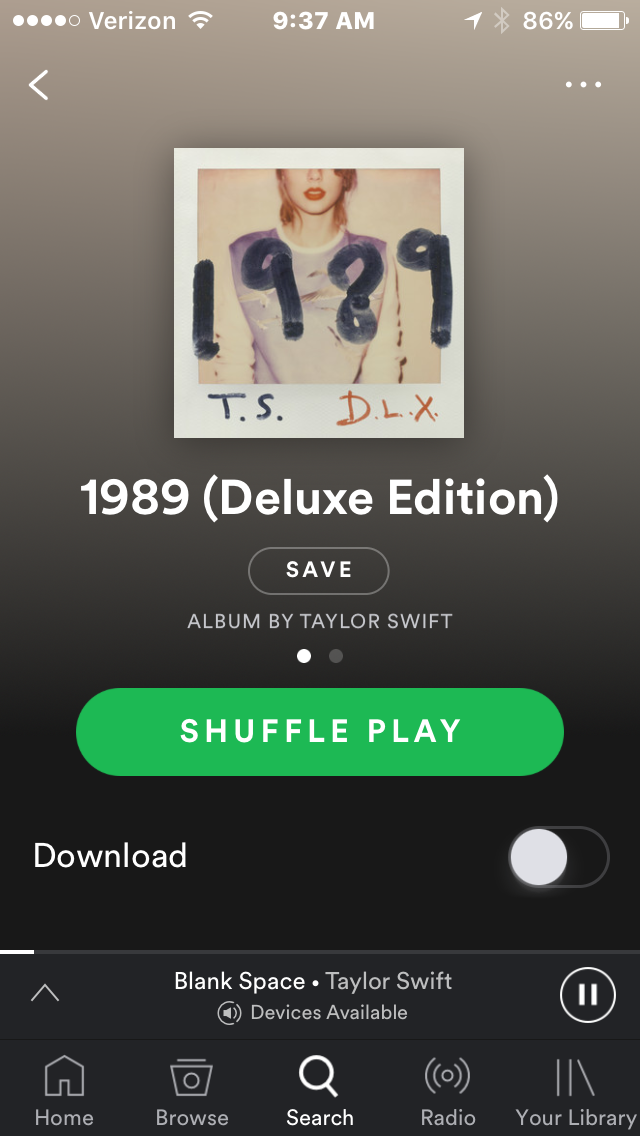 With little fanfare, at least compared to Rocktober, 2014, Taylor Swift and her team placed her music back on Spotify.  Why?  Scroll to the very top of this newsletter.  Wait.  That’s asking too much.  Here’s why: “Streaming is now the dominant platform for music consumption, and it’s growing rapidly–up 76% year-over-year, according to Nielsen.”

Complain all you want that artists aren’t getting paid as much as they deserve, that the system is nothing without the music.  A boycott by fans ain’t going to happen, and you have to be where the consumers of music are.  That’s Spotify.  And Apple Music.  And… Tidal?  Rhapsody?  Pandora? My family has had a Prime account for years and I can’t tell you the last time I tried to stream a song there, much less a movie.  But you know what Amazon is doing right?  They’re providing value and they’re providing what we want when we want it.  They bought Whole Foods on Friday for $13.7 billion.  That’s nearly what the worldwide recorded music business generated in 2016!

So what’s the moral of this rant?  Streaming is important.  It’s more important than physical content now.  But it’s NOT everything.  Physical is still the #1 format in a number of countries (like Japan).  And our friends at WMG will tell us until one of us is blue in the face that vinyl and CDs still move.

The smart move?  Make your music available everywhere, in as many formats as possible – as long as the format is relevant to your audience.  And don’t forget that, no matter what, you still have to write great songs and put on a great show.