Reaction: Like It Or Not, Taylor Swift Is On To Something With Her Streaming Strategy

Hmm.  THIS ARTICLE should be sound like a “been there, done that” article to most of you if you’ve kept up with the biz over the past 4-5 years.  If you didn’t know (or care), Taylor Swift’s new album, Reputation, is not available on streaming services, like Spotify and Apple Music.  Instead, you need to buy physical product or download it.  Why?  THIS ARTICLE from Variety explains:

“Given physical’s exponentially larger profit margin compared with streaming, holding the album back from the platforms would be hard for most artists to resist.”

Let’s change the word above from simply “artists” to “superstar artists.”  Most artist cannot afford to limit their distribution to only one platform.  In fact, most artists, especially the DIY kind, lean toward streaming rather than physical due to the lower expense.  Upload, through an aggregator like CD Baby or Tunecore, for streaming and there’s one price.  Decide to manufacture vinyl or CDs and you’re paying an additional price. 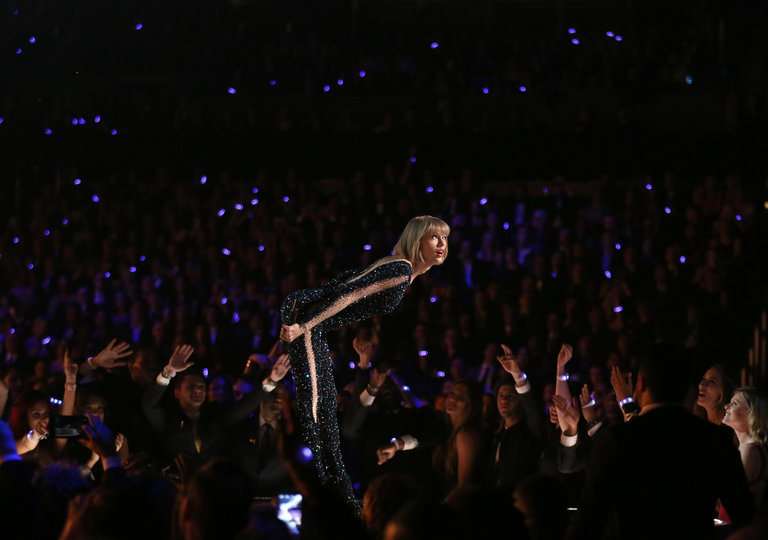 So this “streaming strategy” of Taylor Swift isn’t new.  Adele has done it.  Beyonce has famously done this twice (and she also pioneered the surprise release with no traditional leadup promotion, versus Swift, who’s been openly promoting Reputation since late-summer with the pre-album release of 4 singles – which ARE available for streaming).

Let’s clarify then for our friends at Fast Company, which published the article linked to this rant.  Taylor Swift’s windowing strategy (meaning releasing in one format before releasing in another) is a mix of 21st century windowing and 20th century pre-promotion to radio (and now streaming services & social media) through singles.  It’s not necessarily a new strategy.  Rather, it is a trend for superstar artists (and their labels/distributors/managers) to gain as much revenue as possible.

You read above that there’s more money to be made with physical product than streams.  So release there first, make the money, then release for streaming as if it’s a New Release Part II, and receive a second wave of promotion (not including the summer waves with the single releases). 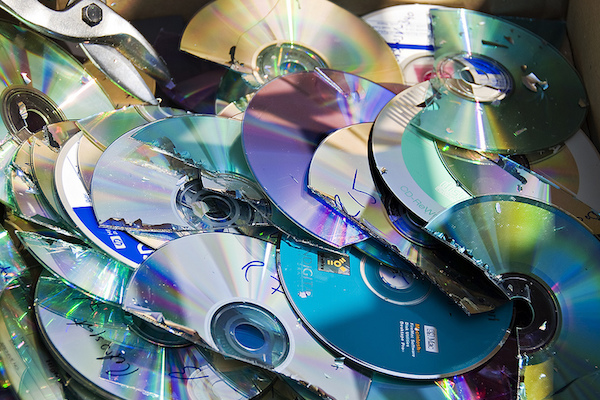 Can others do this?  On a smaller scale, it may be possible.  But I would first argue that physical product, for most DIY artists, is really another piece of merch, just like hats and t-shirts and guitar pics.  However, if the group has a strong group of superfans, this strategy could work – if it was massaged a bit.

Suppose you offered the physical product exclusively to your 30 or 50 or 200 superfans, for free. In return for the free CD/vinyl/cassette/8-track, they give you their email address.  Or they buy a ticket to a show.  Or they give you their phone number so you can text them directly.  In the DIY world, an email address or mobile number may be more valuable than $8.  That money goes out the door pretty quickly.  But you can market to email forever.

Our advice: Watch what the superstars do but don’t copy them.  They’re in a different world than any of us.  See how you can turn their strategies into options for yourself.  You might just hit on a really creative idea that works.